Koo App: Here What You Need to Know About The False Data Leak Claim

There was a buzz on the internet about the Indian Twitter alternative of the Koo app, Recently Some People claiming that there was a data leak in the Koo app, Security Researchers Verified that was a false claim, here what exactly you need to know. 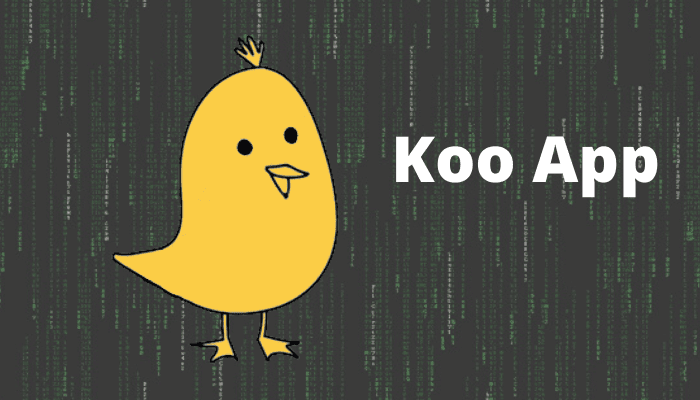 Koo is a Micro-Blogging platform developed by Bangalore based Company Bombinate Technologies Private Limited, this app has a decent userbase, it is considered as an alternative to Twitter which is available on the web as well as playstore  and Apple store

Who has developed or created Koo?

Koo is Developed by  Aprameya Radhakrishna and Mayank Bidawatka

What is special about Koo? 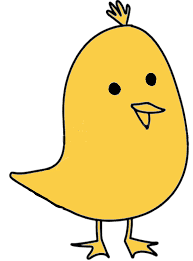 Koo is an alternative to Twitter, a microblogging platform developed by India, a few days ago Twitter denied the request of banning some accounts on its platform which Indian government claimed those fake accounts spreading fake news

After some days Govt Officials Started Moving to Koo a Micro-blogging platform, in spite the userbase is quietly increased

What about the Chinese connection

And that was fake, the truth is 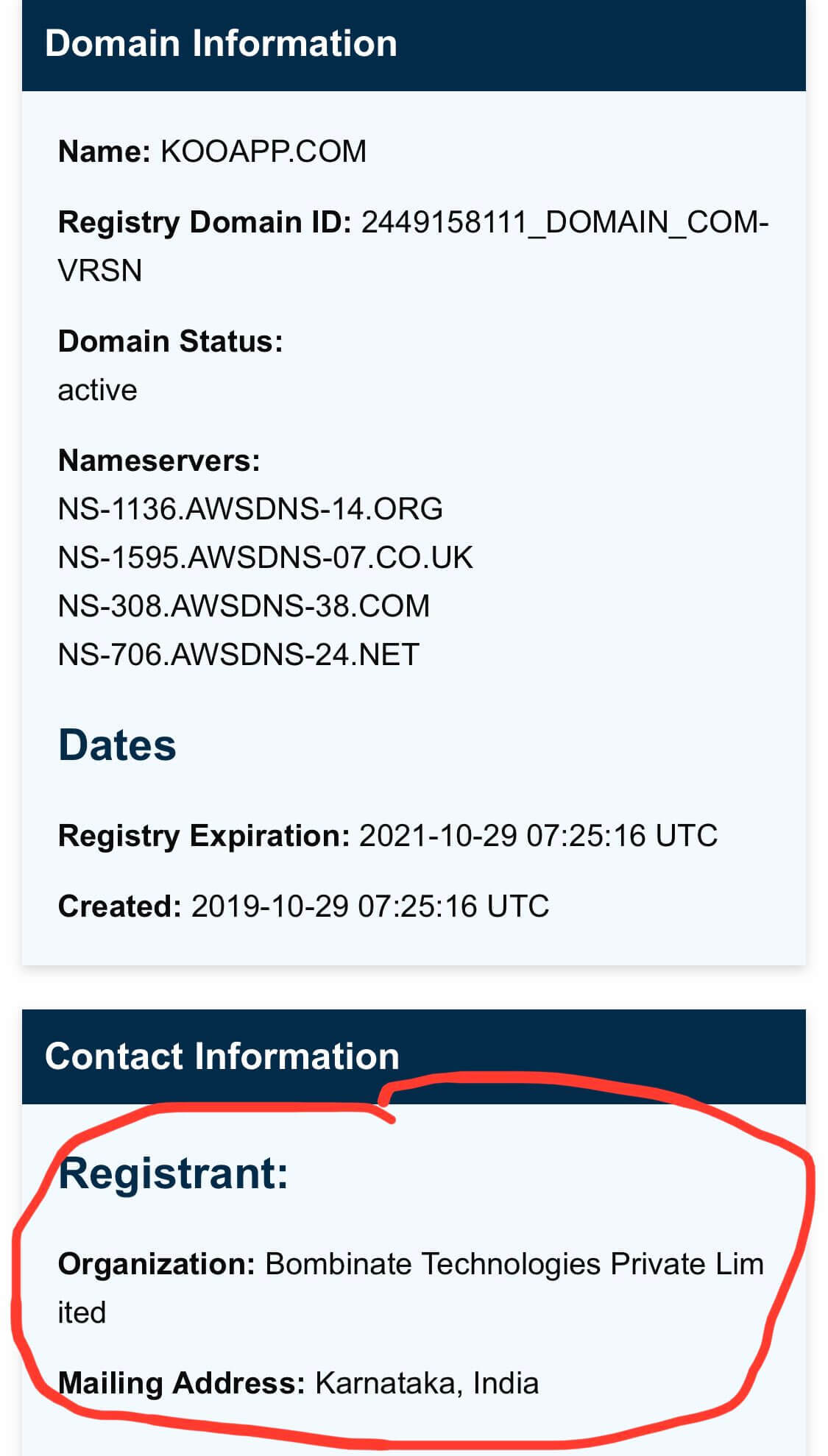 The domain http://kooapp.com was traded many times before it was registered by Bombinate Technologies 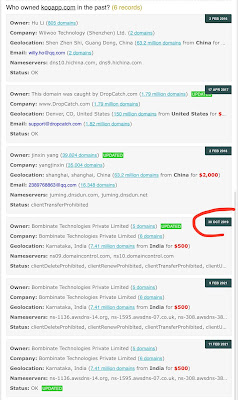 What about the data leak claim

You asked so I did it. I spent 30 min on this new Koo app. The app is leaking of the personal data of his users: email, dob, name, marital status, gender, ... https://t.co/87Et18MrOg pic.twitter.com/qzrXeFBW0L

In response to that a Twitter user Er. RewCie (CoE) did a fact check and said that’s a false claim

This guy, called @fs0c131y just posted a screenshot claiming that he found a vulnerability that this app (Koo) is leaking personal data of the users and is unsafe for use. Here is the #factcheck of his claim. pic.twitter.com/MomfA9jYuq

Here what he said

Is Koo App leaking Personal user data at all? No! The JSON db shows the exact thing which the user has permitted for the public view. It wasn't a hack or vulnerability at all. It's total Bullshit! The guy was involved in various such gimmicks before and I was blocked for exposing

you can read the Twitter thread here on threadreaderapp

Koo app CEO, Aprameya R  tweeted claiming there is no such data leak

Some news about data leaking being spoken about unnecessarily. Please read this:

The data visible is something that the user has voluntarily shown on their profile of Koo. It cannot be termed a data leak. If you visit a user profile you can see it anyway

This is the same lame hacker (Elliot Alderson) who earlier claimed hacking Aragya setu app, UPI payments, Aadhar Card data and so on
In his, every hack claim Indian infosec community always exposed his propaganda
here you might be interested to read a blog post by Nidhish Pandya, who revealed the agenda behind Arogya setu hack
Exposing the IMAGINARY Aarogya Setu security issues raised by Elliot Alderson @fs0c131y