Complete tutorial on How to use SSH on Termux 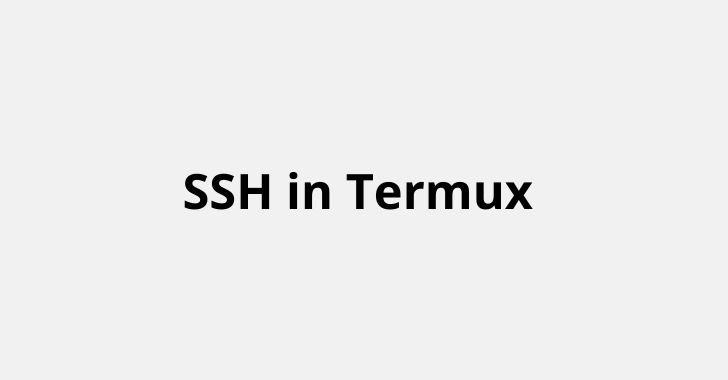 Hello guys in this post, am going to tell you how you can use SSH on your Android phone using Termux


In our previous tutorials, we have talked about ethical hacking and hacking tools in Termux

So far, if you've reached this page that means you already have an idea about SSH, and you might be unable to use SSH on Termux, if so then this guide may surely help you out


According to the Wikipedia

In simple words, SSH is a protocol that helps two Computers to communicate
SSH is used to login to a remote computer and execute commands, file transfer and to perform many other things

How to use SSH on Android


Firstly I was used Juice SSH app, later I was switched to Termux


However, there are few more methods to establish an SSH connection through your Android phone but Termux and Juice SSH is my favorite


If you're confused how to termux ssh client, ssh server in Termux

Then nothing to worry

Let's see how to use SSH on Termux

How To Install SSH on Termux


Then type this command to install openssh

After typing this command you're ready to use SSH on Termux, however there some alternative to ssh still open ssh for termux is stable 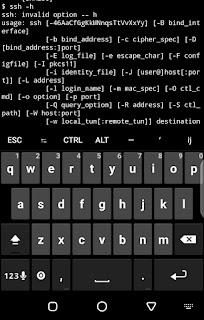 Type ssh -h
To get the help menu 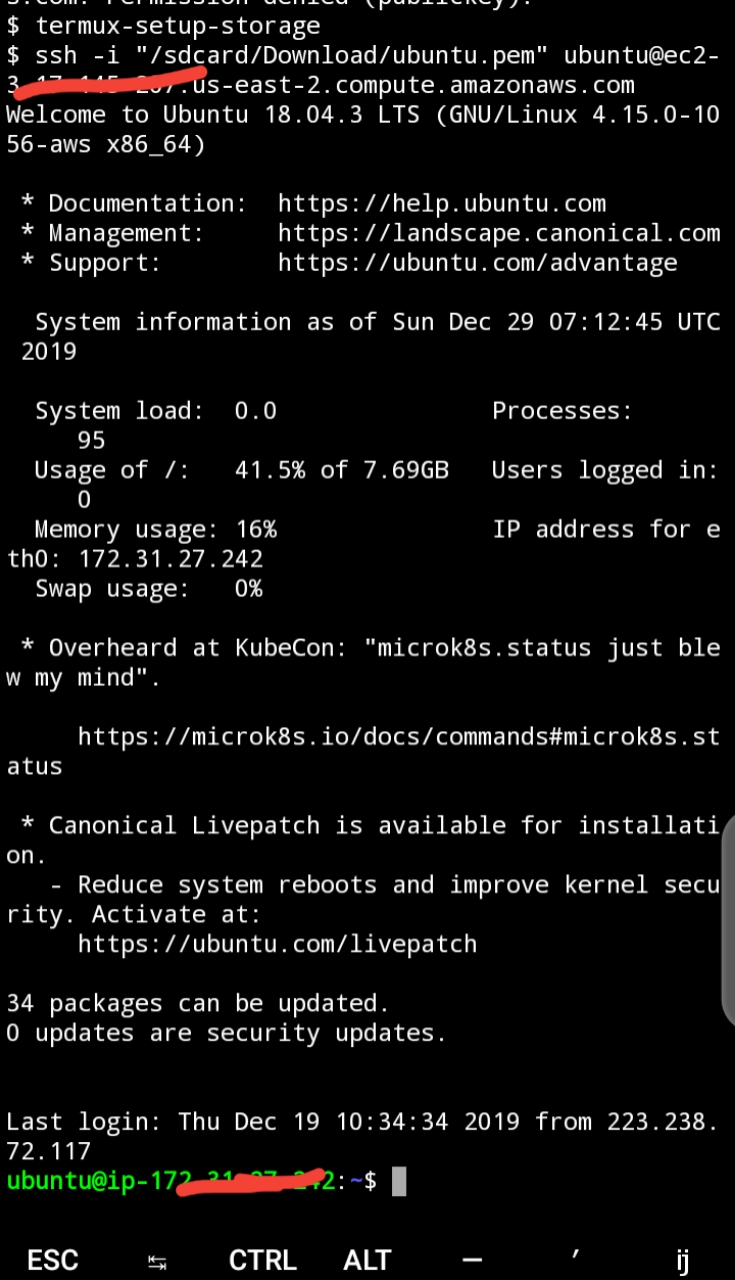 Note: make sure to check SSH help section by typing ssh -h on Termux to get the help menu


Don't forget to read these articles
▶ Ultimate Guide to: Ethical Hacking with Termux

Hi there , Now You can use Almost all Useful Hacking Tools, Scripts on Your Android Mobile There are several apps and Hacking Tools are available F…

How To Track A Phone Number (Quick Way)