On August 15 Saturday, Indian Hackers did a massive Cyber Attack on Pakistan Websites,

They Claim they have Hacked into Various Official & Educational websites of Pakistan, including Fatima Jinnah Women University 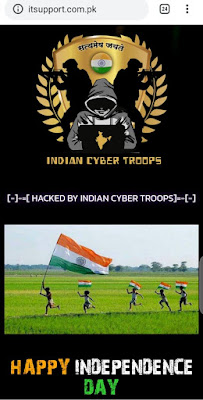 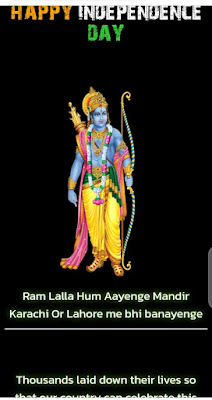 In the top, they have posted Indian Flag along With Lord Sri Ram's Photo

In the Bottom, they have written #Free Balochistan

Dear Son Pakistan, say "Happy Independence Day" to father India. We missed your wishes today so thought we should ping you. This is the happiest day in the year, but you appear to be disappointed over this website?

Not Only That Another Indian Hacktivist Group Named Lulzsec India also hacked Some Pakistani Government Websites, and this is the same group who recently hacked Pakistan PTV Website

It's not yet over, a few weeks ago Hacks and Security Hacked several Official Websites Of Pakistan

Many of you asked for it 🙂 List of the Pakistan websites that were hacked along with their archives of the time when...

Posted by Hacks And Security on Saturday, 15 August 2020

Hi there , Now You can use Almost all Useful Hacking Tools, Scripts on Your Android Mobile There ar…

How to use Xploitspy in Termux

How To Track A Phone Number (Quick Way)