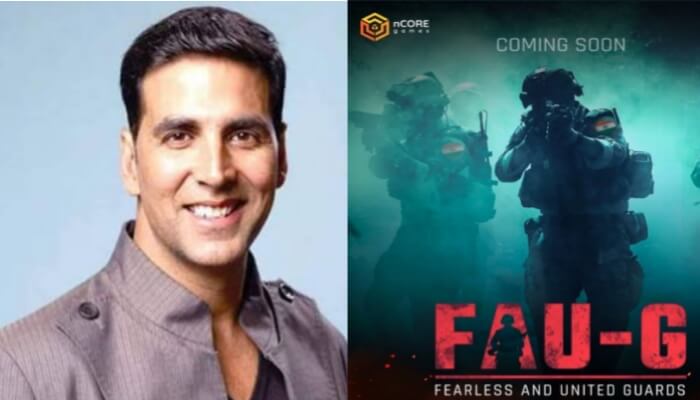 After the Pubg Ban, A New Game is Rushing in Indian Game Market

On 4th September, Akshay Kumar, an Indian Actor said in a Tweet that

Supporting to PM Narendra Modi's Atmanirbhar movement, They are Releasing FAUG (Fearless and United Guards) Game, also said that 20% of the revenue will be donated to Bharatkeveer trust also added that Players will Know the Sacrifices of our Soldiers

Supporting PM @narendramodi’s AtmaNirbhar movement, proud to present an action game,Fearless And United-Guards FAU-G. Besides entertainment, players will also learn about the sacrifices of our soldiers. 20% of the net revenue generated will be donated to @BharatKeVeer Trust #FAUG pic.twitter.com/Q1HLFB5hPt 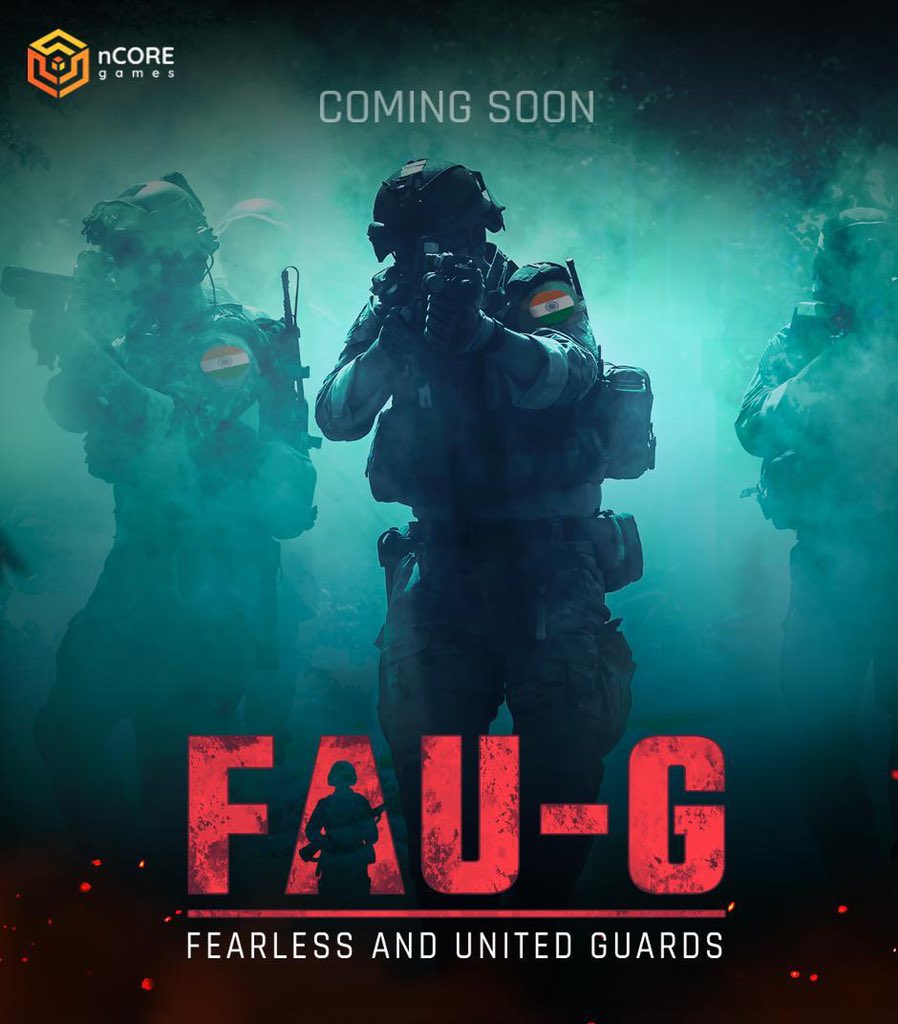 This Game will be so special to Indian Gamers,

This Game Gonna be the Most Played Multiplayer Game in India, the game will be based on Real Life Situations of Indian Armed forces

In response to PM @narendramodi call of #AtmaNirbharApp, @nCore_games is proud to announce our action game Fearless And United: Guards FAU:G with mentorship from @akshaykumar 20% of net revenues donated to @BharatKeVeer trust for India's Bravehearts #JaiHind #FAUG #gaming pic.twitter.com/OZTKj2mdFl

There is no official announcement of faug game launching date, but the game likely to be released at the end of October

However, there is no official announcement of game design and look