FAUG : Fearless And United Guards | All You Need To Know

FAU-G : Fearless And United – Guards Indian Made Pubg like game 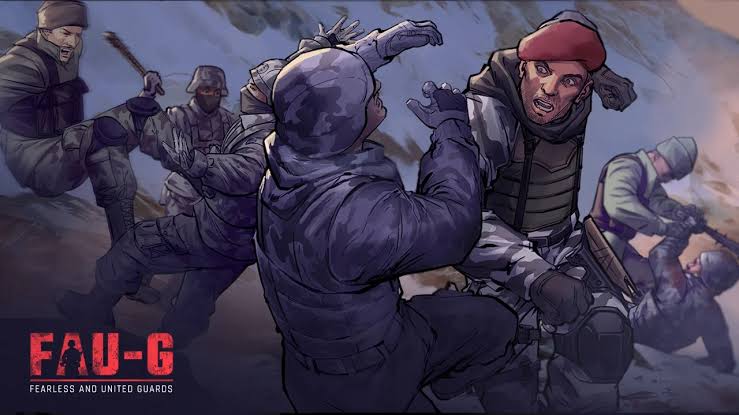 In today's blog, we gonna tell you about the most awaited Indian game FAU-G: Fearless And United – Guards An Online multiplayer action game developed by Bengaluru headquartered nCore Games finally released on 26 January 2021. 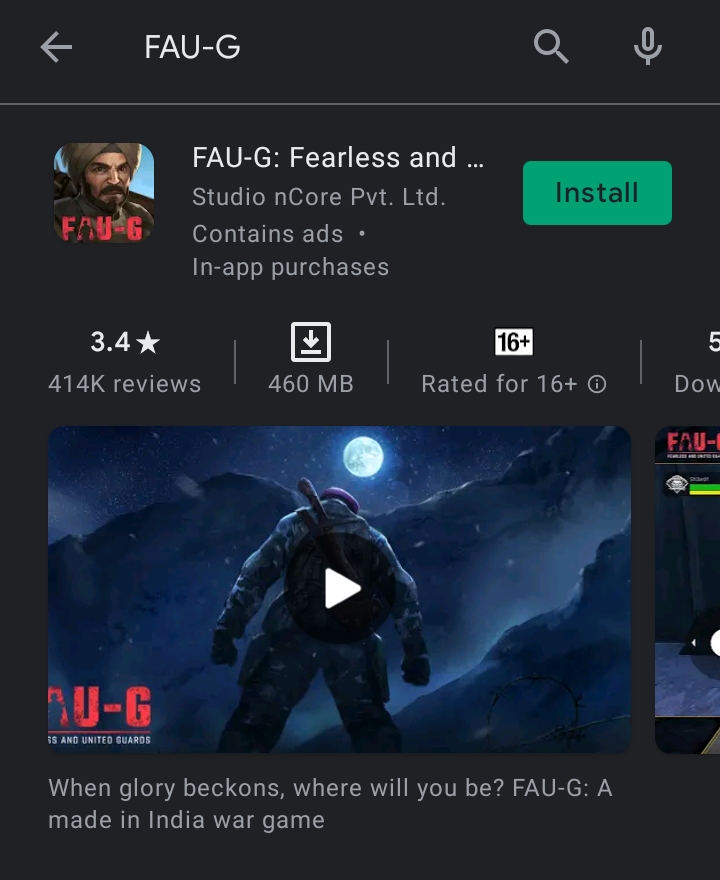 The current size of the game is 460MB is available on Google Play Store for free. Important highlights for the game were :


But for now, the multiplayer option in the game is coming soon and the graphics and gameplay of the game are fine. 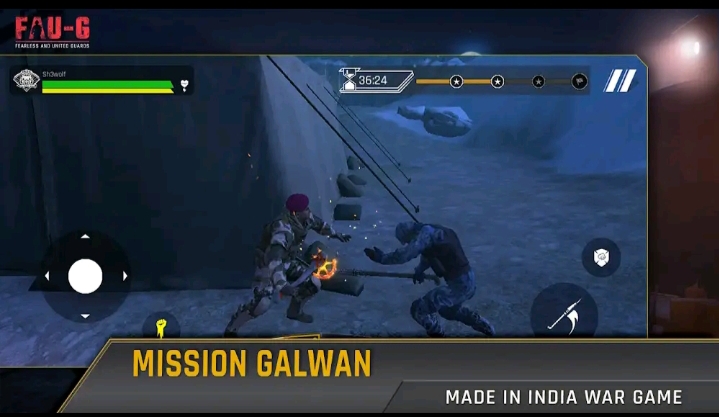 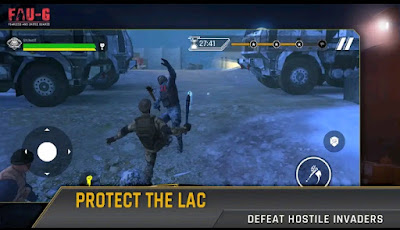 At launch, FAU-G seems to have just a campaign mode that starts against the backdrop of real-life events in the Galwan Valley skirmish where the Indian Army had a face-off with Chinese troops last year. This means it will be a single-player game. nCore Games has already clarified that the  online multiplayer and battle royale game modes will not be available at the launch but will be added later via an update. Considering that the campaign mode lasts just a few hours, it will be interesting to see how the game manages to retain the audience before other game modes are added via a future update.

FAU-G has been made available on just Android as of now, but the game will be made available on iOS later. To download the game, you will have to go to Google Play Store on Android or App Store on iOS. After searching the game, you can tap on the download button to start downloading. This game supported on all android versions starting from 8,9,10 and 11 and for iOS, this game is coming soon !!
The FAU-G game is free to download and play, but you will have to pay for certain upgrades. In the little time we spent with the game, the game showed us in-app purchases priced at Rs 19, Rs 149, Rs 299, Rs 599, Rs 1,299, and Rs 2,999, depending on the bundle. You also get rewards and gun skin's to upgrade your gaming experience. 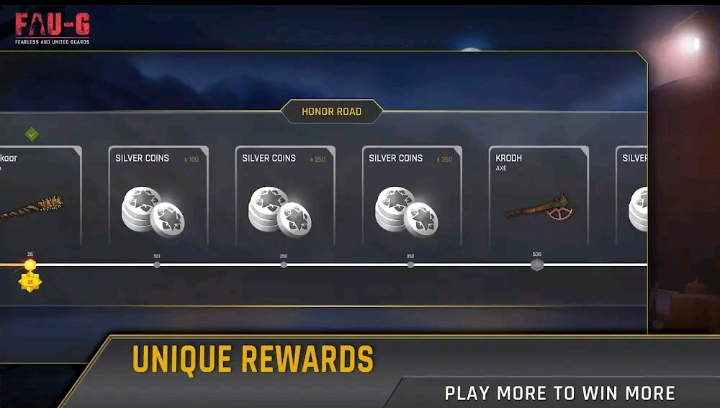 Overall this is a must-play game with the good graphics and gameplay. As other game modes such as  5v5 deathmatch and Battle Royale mode will be coming to the game soon this will also enhance the gameplay experience for gamers.