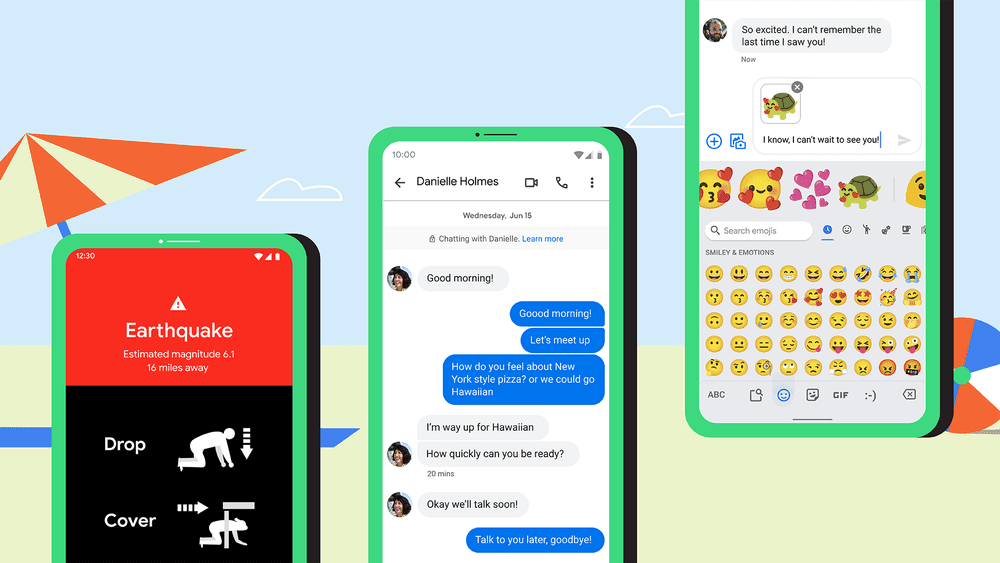 On June 15, 2021, Google Officially Announced that Android Earthquake Alerts System rolled out for the countries with higher earthquake risks

As per the blog post by Google, This summer 6 new features are rolling out for android that includes Android Earthquake alerting system, Star Important messages on Messages App, Contextual Emoji suggestions in Gboard App, Access Apps with Your Voice, Voice access will recognise Password Input, Android auto Experience with Dark mode and self customization feature

#Android’s bringing earthquake detection to people in more and more countries, and now we’re expanding to Turkey. The alert system uses your phone as a mini-seismometer and can help warn you seconds before an earthquake hits so you can seek shelter faster. pic.twitter.com/7LxTV3qtce


Firstly Google launched this Alerting system in August 2020 in the US, later in New Zealand and Greece

The Earthquake Alerts system will be rolled out globally as of now the feature already available outside the US and to the following countries Turkey, the Philippines, Kazakhstan, Kyrgyz Republic, Tajikistan, Turkmenistan and Uzbekistan

Hi there , Now You can use Almost all Useful Hacking Tools, Scripts on Your Android Mobile There are several apps and Hacking Tools are available F…

How To Install Cmatrix In Termux