In this tutorial, we will discuss how to Capture android traffic remotely using Wireshark

Android network traffic interception is a process of capturing and analyzing network traffic that is transmitted or received by an Android device. This can be useful for various purposes, including debugging network issues, monitoring network activity, and identifying security vulnerabilities. 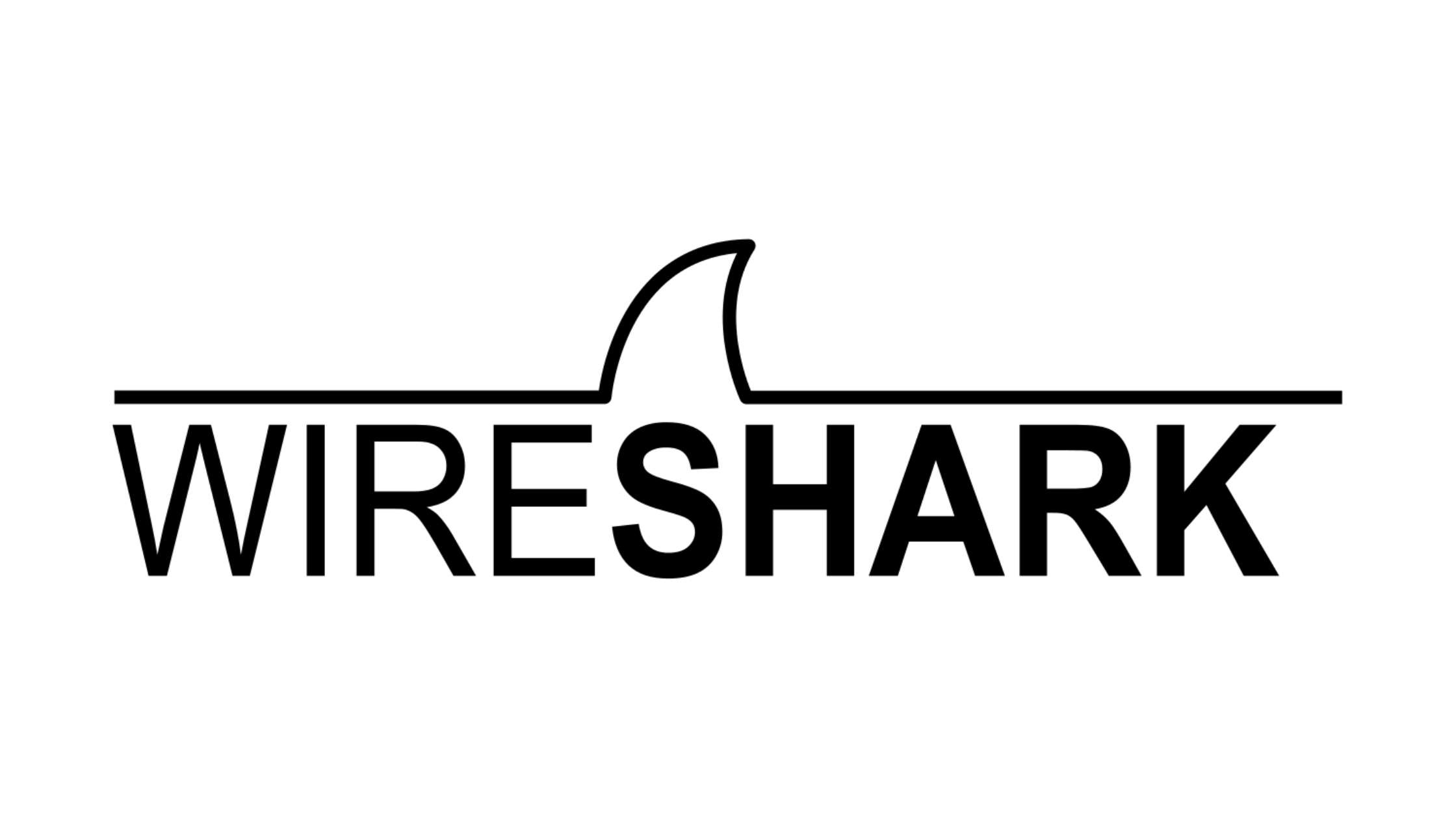 1. Using a proxy tool: A proxy tool is software that sits between the Android device and the internet, allowing you to intercept and modify the traffic passing through it. Some popular proxy tools for Android include Burp Suite, Fiddler, and Charles. These tools are usually used by developers and security professionals to test an application's security or debug network issues.

3. Using a VPN: A virtual private network (VPN) is a service that encrypts and tunnels your internet traffic through a secure server. Using a VPN, you can intercept and analyze the traffic transmitted or received by the Android device.

In this article, you will learn how to capture android app traffic using Wireshark without any physical connection.

As a Malware Researcher, I have experienced that some android malware is heavily obfuscated, and we cannot use them on emulators. In that case, we must use that malware on the physical device. The Network Interception thing is that we have to pay a closer look, so I used Wireshark to study the behaviour of the Command and Control servers.

I Will show you the exact process I used to remotely capture mobile traffic using Wireshark.

No setup is required to start, but you must install the Remote PCAP Android App.
PCAP Remote is a non-root network sniffer app that allows you to debug and analyze
Android traffic on your desktop PC using the app's built-in SSH server. It uses the VPN service to do the Job.
Download it from Playstore 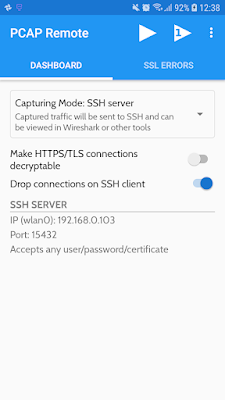 After Downloading, Open the app, go to Settings, and Click on Install. It will install a Certificate.
After that, in the main Menu, you can choose which you want to intercept the traffic and set Capture Mode to SSH Server.
Now Click on the Start or Play Button
Click on Options, then Network Interfaces. You will see the IP addresses which you have to configure on Wireshark. 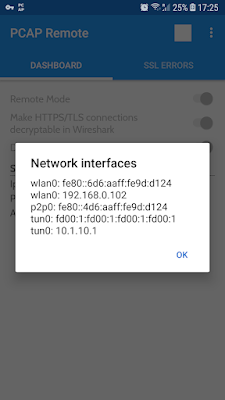 In the menu, you can choose any app to capture that app's traffic

First of all, download and Install Wireshark from their Official Wireshark.
Download Wireshark
While Installing, you have to install the SSH Dump from the Components. 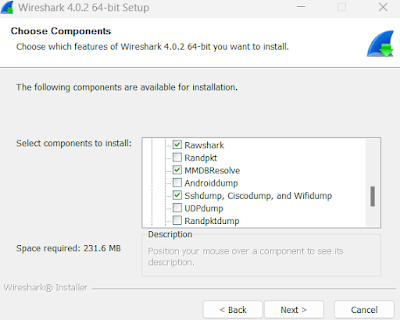 After that, You have to Open Wireshark and click on the SSH Capture settings icon, configure the IP address you will get from the PCAP Remote's Network interfaces, configure the port, and use any username and password for authentication. 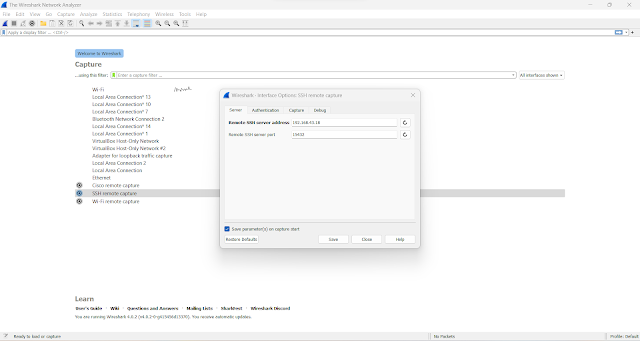 Now you are all set. Click on save and double-click on the SSH Capture. You will notice Wireshark started capturing the traffic. 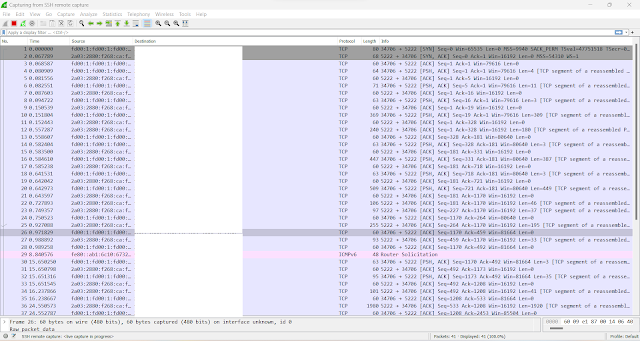 Hope you guys learnt how to capture android network traffic with Wireshark remotely, you can use USB dump, and there are many other methods available to do the job.
Hi, am Basudev From Andhra Pradesh, India. a Blogger & Hacker Interested in Infosec, Web Development, Programming