How To Be A Ethical Hacker | Beginner Guide

Step by step guide on How to become a Hacker
We can call this era as Cyber Era, Not Because of the Cyber Attacks, because of its advantages and massive growth of technology,


People showing more enthusiasm towards Hacking & Cyber Security, and there isn't any single reason behind it,


You might probably watch movies where Hackers are doing a lot of cool stuff like hacking into banks and stealing millions and tracking people, finding out their information

Hackers usually different than you see in the Movies, Some people often judge Hackers as Real Hackers and Fake Hackers


By the end of the post, you will get a clear picture of what is Hacking and how you can be a hacker


I came across many people, they often think to be a hacker, they think hacking is just like playing games with the PC but it's not like that


However people sometimes fall in confusion, they wanted to be a hacker but due to lack of knowledge they even ask where to start from and how


If you're too in the same situation, and you're too wondering how to be a computer hacker then this post may be good to go with, I will share the step by step guide along with my personal experience

how to be a computer hacker

Before we begin some key points you have to keep in mind, 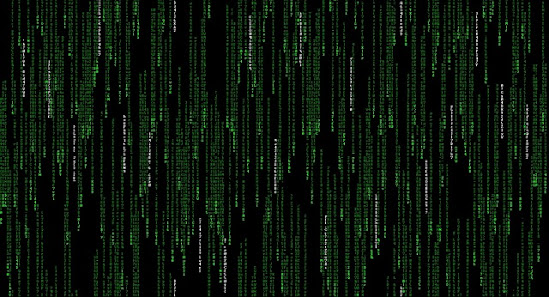 When some people hear the term "Hacking" they usually think this matrix effects and blindly say this is Hacking,
While others think stealing bank account balance is Hacking, defacing websites is Hacking


Don't get confused, Hacking is not like that you see in the movies

In reality, it's quite different

There is no single definition for Hacking, you may find different definitions on the internet


Don't be confused, let me tell you what hacking is and how to be a computer hacker


In simple words, Computer hacking is a process of getting unauthorized access to any Computer by breaking its security


It can be hacking into digital devices, spreading malware, stealing bank logs and so, it has no particular branch, it has several branches and several types of Hacking,


We can discuss it later

How to become a Hacker Infographic

Let's see who are the Hackers and what do they do 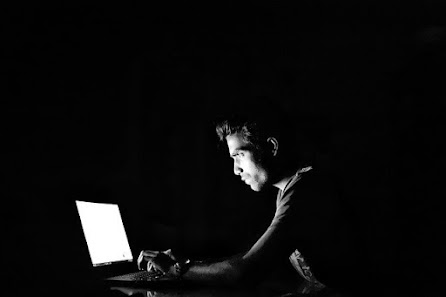 Let me explain in simple words

If you're too thinking the same then you're wrong..!

But wait.. here is a simple logic you have to understand


All Apples are fruits but all fruits are not Apples

If you're too agree with it?


Of course, may not. but It depends
Let's see what are the types of Hackers

There are mainly two types of Hackers they are


Not only that they categorized in different types


They are mainly of 3 types, but not limited to it


White Hat Hackers also are known as the Ethical Hackers, they are considered as good Hackers they usually Hack to find out the vulnerability in order to improve security, in the other hand they can work for big companies, government organizations, depending on their decisions they may not work for anyone,

They can be Cyber Security experts, Security Auditors, Pentesters and so on


Black hat Hackers are considered as bad guys, they usually Hack for fun and profit along with a desire to destroy


You may call them Cybercriminals, as they never follow any ethical rules

Grey Hat Hackers are those who hack for political issues, they usually deface websites and they leave freedom of speech

Hackvisits are a group of strongly motivated Hackers, they are maybe good or bad, it depends on their group and their mindset

How to Become a Hacker 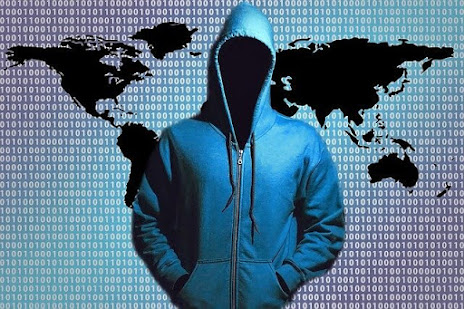 But that's not true at all

To become a hacker, you need only two things

You heard the right, if your Mindset is good then your skill set will be good

As a hacker, you have to learn a lot, you must have the desire to learn, you have to gain more knowledge, if you learn more and more then your skill set will be perfect

As a beginner, you should not be worried about skills

I congratulate you, as you have already had the mindset, now all you need the skill set to become a hacker

When it comes to the operating system, most of the people says Windows

But as a Hacker, we should be different
I recommend using a Unix Based Operating System

Here are some of them, you can go with

These are not limited, you can try many other but these operating systems are my favourite

As a hacker, we must have a programming background, as we have to find multiple ways to exploit

Learning programming isn't a hard thing, but it depends

Firstly I recommend you to start with C Programming, though you can learn Python without the knowledge of C, it's better to go with C

Also, you have to Master Web programming language,


Learn HTML, JavaScript, PHP & MySQL
These languages are easy to learn, and a hacker must have in-depth knowledge of web applications

Networking is a broad term, and it can't be mastered easily, still, you can learn by focusing on one by one topic

Networking contains IP protocols, Proxies, VPN, TOR and so on

learn Cryptography which helps you to understand different types of hashing, the security algorithm

Most of the Hackers who started their Hacking career are self-learned, but in addition to their knowledge, one must keep reading and learning from various sources
You can start reading Beginner Books, also you can take online courses too

Set up Vulnerable labs and practice

I highly recommend you to try with


CTF challenges are specially hosted by Hackers where they invite others to challenge, you can join them and keep learning with them

If you've mastered the skills then it's time to earn with your skills
Just join Bug Bounty Platforms such as hackerone and BugCrowd
You can explore many bug Bounty programs just choose as you like, and earn money by finding vulnerabilities

Hacking is a long time journey of learning, we must not enter just to hack wifi password or to hack someone's phone,

As time goes by there are new vulnerabilities discovered and patched, thus we must be eager to learn new things