Hello there, Techncyber readers,
In today's blog, I gonna tell you about OWASP TOP 10 VULNERABILITIES.


Owasp refers to the (Open Web Application Security Project). The Owasp Top 10 is a standard awareness document for developers and penetration testers. It represents a broad consensus about the most critical security risks to web applications. Companies should adopt this document and start the process of ensuring that their web applications minimize these risks. Owasp provides publicly available articles, tools, methodologies, documentation 📄 and technology in the field of web application security. Open source components have become an integral part of software development. Owasp Top 10 list is based on eight databases from seven companies, including four consulting firms and three SaaS (Software As A Service) vendors. The general database contains over 500,000 vulnerabilities in hundreds of organizations and thousands of applications.
See the 2020 top vulnerabilities here: 2020

WHAT IS OWASP RISK RATING METHODOLOGY?


OWASP TOP 10 is a ranking of the ten most dangerous information security risks for web applications, compiled by a community of industry experts. For each point of the rating, the risk is calculated by the experts based on the Owasp Risk Rating Methodology and includes an assessment of weakness detectability and exploitability. The OWASP Risk Assessment Framework consist of static application security testing and risk assessment tools, even though there are many SAST (Static Application And Security Testing) tools available for testers but the compatibility and the environment setup process is complex. OWASP Risk Assessment Framework can be integrated with the DevSecOps tool chain ⛓️ to help developers to write and produce secure code. 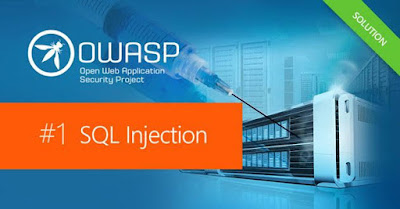 All data, as a rule, is stored in a special database, the calls to which are built in a form of queries, most often written in a Structured Query Language - SQL. Applications use SQL queries to receive, add, change and remove data. This is a very insecure weakness that can give the access an intruder to the database, as well as the ability to see, modify or delete data that is not intended for him. In such a way, an attacker can turn someone else's account balance together with the first and last name or steal someone's data.

The weakness is an aftermath of insufficient validation of user data, so that allows an intruder to put into web forms specially prepared requests that "trick" the app and allow reading or writing illegitimate data.

Perhaps the most common example of this security vulnerability is the SQL Query you can view one of the OWASP examples below: 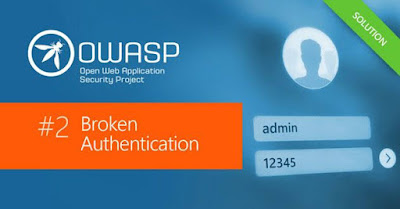 A broken authentication vulnerability can allow an attacker to use manual and/or automatic methods to try to gain control over any account they want in a system – or even worse – to gain complete control over the system.

Websites with broken authentication vulnerabilities are very common on the web. Broken authentication usually refers to logic issues that occur on the application authentication’s mechanism, like bad session management prone to username enumeration – when a malicious actor uses brute-force techniques to either guess or confirm valid users in a system.

To minimize broken authentication risks avoid leaving the login page for admins publicly accessible to all visitors of the website:

The second most common form of this flaw is allowing users to Brute Force username/password combination against those pages. 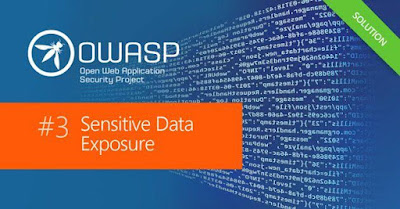 According to the OWASP Top 10, these vulnerabilities can come in many forms. A web application contains a broken authentication vulnerability if it:

• Permits automated attacks such as credential stuffing, where the attacker has a list of valid usernames and passwords.

• Permits default, weak, or well-known passwords, such as” Password1″ or “admin/admin.″

• Uses weak or ineffective credential recovery and forgot-password processes, such as “knowledge-based answers,” which cannot be made safe.

• Has missing or ineffective multi-factor authentication.

• Does not rotate session IDs after successful login. 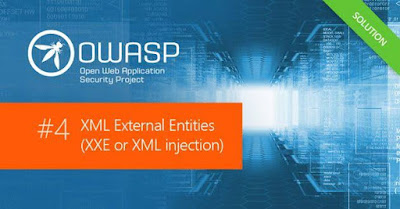 In some situations, an attacker can escalate an XXE attack to compromise the underlying server or other back-end infrastructure, by leveraging the XXE vulnerability to perform server-side request forgery (SSRF) attacks. 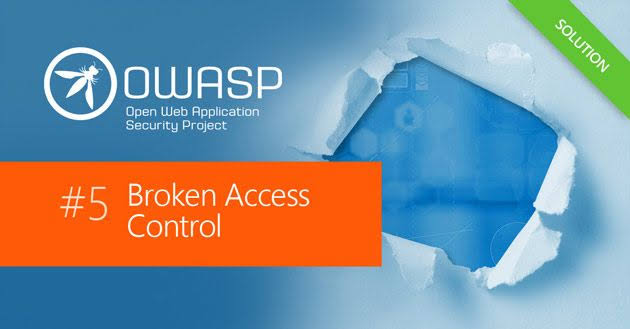 The essence of this OWASP TOP 10 Vulnerability, as the name suggests, is the lack of verification of proper access to the requested object. Most web applications check permissions before displaying data in the user interface. However, applications must perform the same access control checks on the server when requesting any function. After all, there are many auxiliary services requests, which are often sent 📤 asynchronously in the background using AJAX Technology. If the requested parameters are not carefully validated, attackers could spoof the request to access data without any permission.

Read more about this topic from here: Broken Access Control 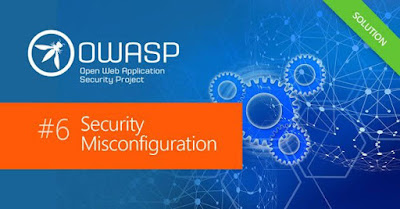 It is estimated that up to 95% of cloud breaches are the result of human errors and this fact leads us to the next vulnerability called security misconfiguration. This vulnerability refers to the improper implementation of security intended to keep application data safe. As we know the developer’s work is basically to work on the functionality of websites and not on security and this flaw allows hackers to keep track of the configuration of the security and find new possible ways to enter websites. The most common reason for this vulnerability is not patching or upgrading systems, frameworks, and components. 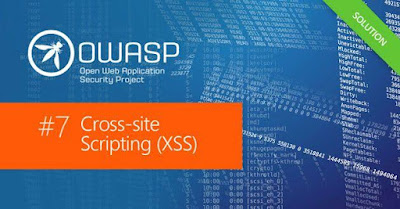 Cross-site scripting works by manipulating a vulnerable web site so that it returns malicious JavaScript to users. When the malicious code executes inside a victim's browser, the attacker can fully compromise their interaction with the application.

This attack can be prevented by using appropriate response headers, filtering the input and encoding the output, using the content security policy, applying a zero-trust approach to user input. The most common payload for XSS Attack is : 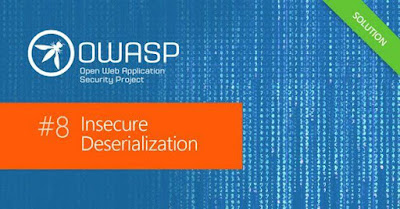 Insecure Deserialization vulnerability allows an attacker to remotely execute code in the application, tamper or delete serialized (written to disk) objects, conduct injection attacks, replay attacks, and elevate privileges. This attack is also known as untrusted Deserialization. It is a serious application security issue that affects most of the modern systems. 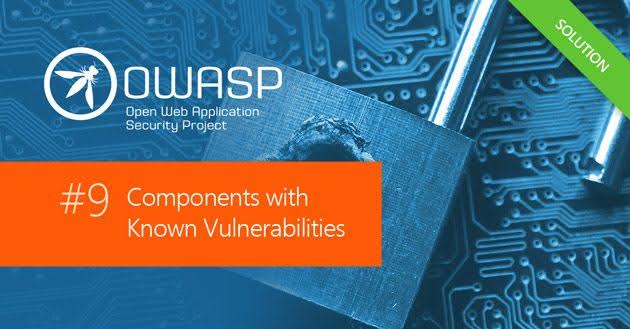 Insufficient logging and monitoring vulnerability occur when the security-critical event is not logged off properly, and the system is not monitored. Lack of such functionalities can make malicious activities harder to detect and in turn affects the incident handling process.

Log monitoring is considered important for several reasons. One of the reasons includes Log monitoring can prevent downtime on your sites and servers. Log management tools analyze logs and find problems within them, allowing your site reliability engineers to spend more time solving problems and less time searching for them or responding in emergencies. Log monitoring can save your company valuable time and money. 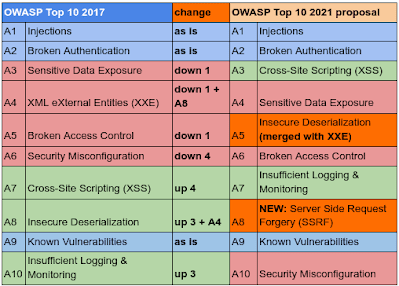 ⚡ Tor Browser: How To Use It And Protect Your Privacy

⚡ How To Install IP Geolocation In Termux