How To Install Cmatrix In Termux

How to install cmatrix in termux 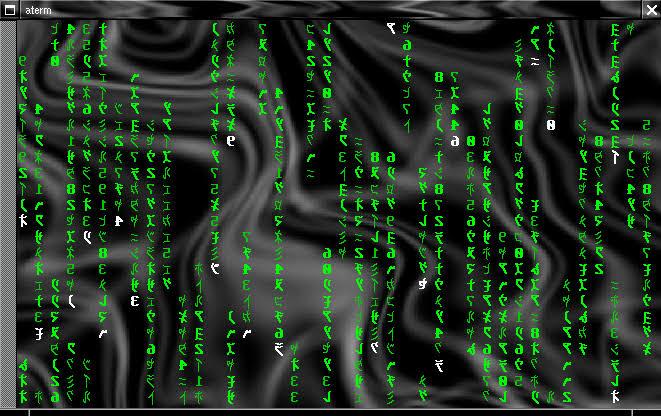 In today's blog, I gonna tell you about CMatrix and how to install it in Termux. CMatrix is a simple program that shows the cool matrix scrolling lines in the terminal like the famous Sci-fi movie "The Matrix" available on all Linux operating systems. 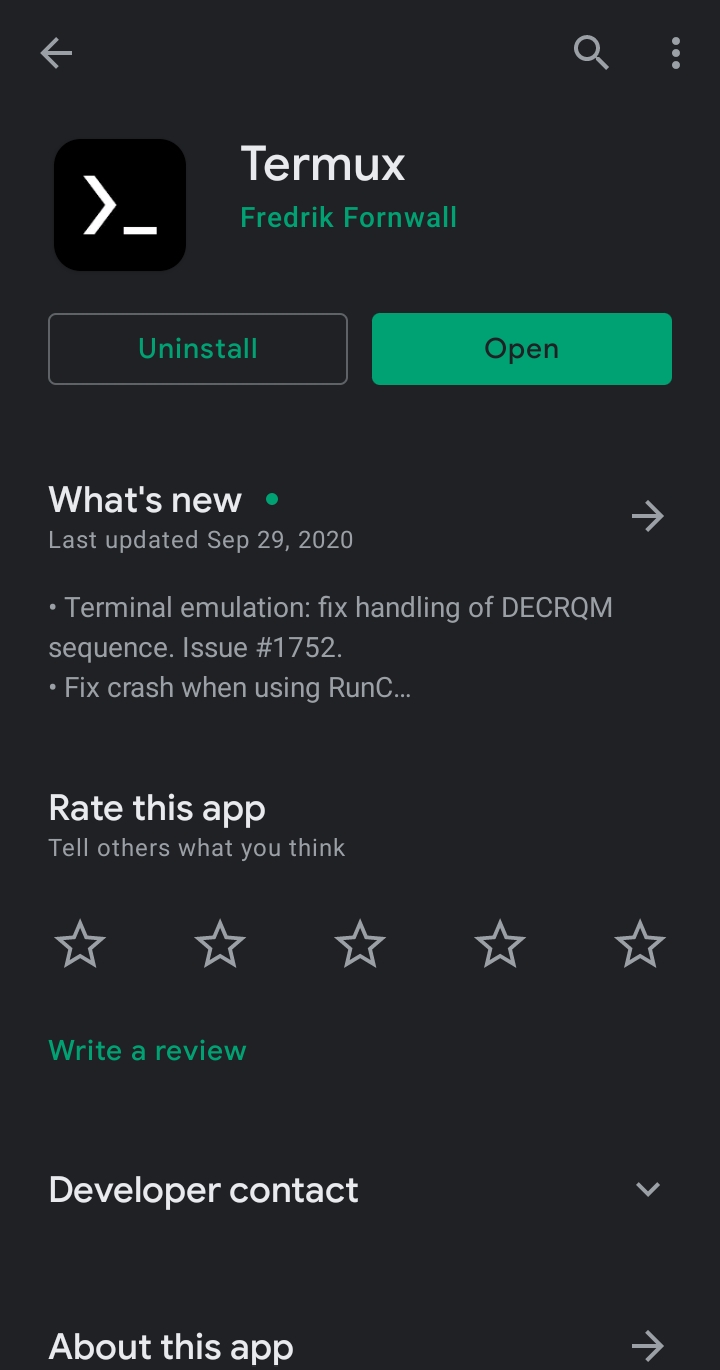 Termux is a terminal emulator and a Linux environment application for android developed by Fredrik Fornwall. It also doesn't require you to root your device.

Install Termux and open it

After installing and opening the app it automatically downloads some prerequisites. 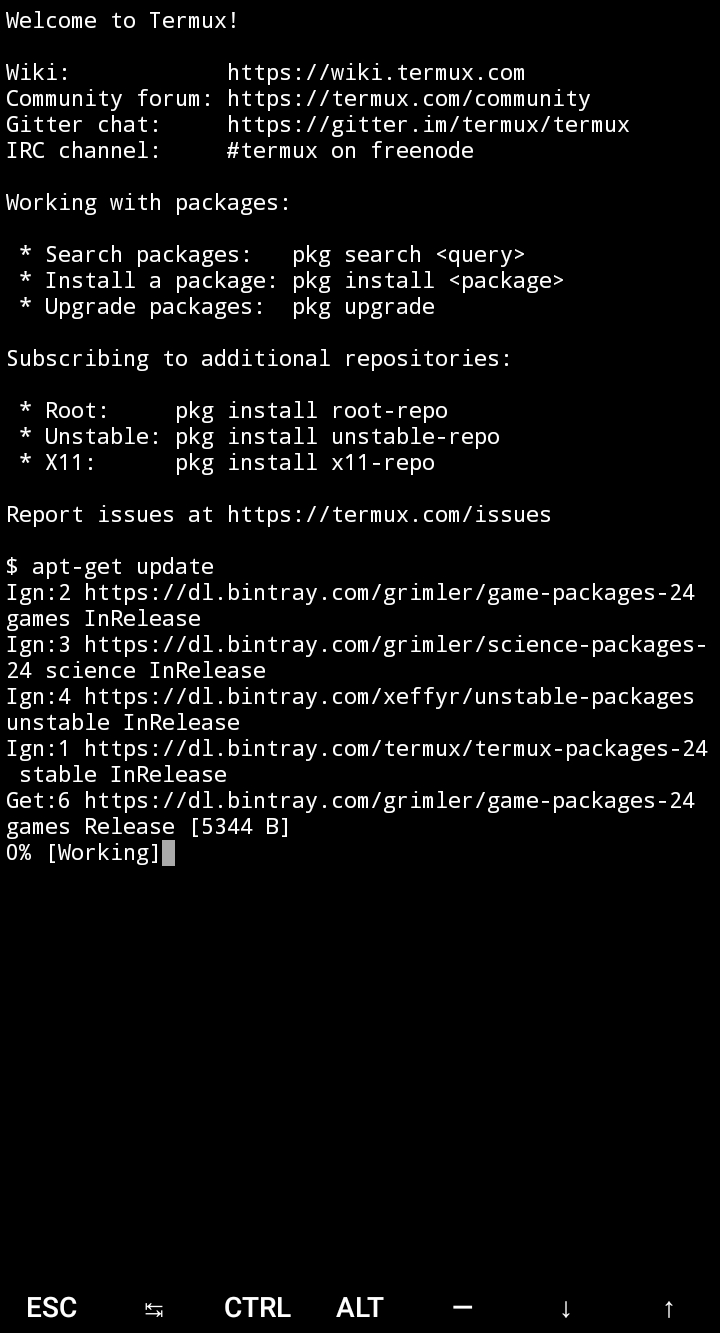 This command is used to download package information from all configured sources. 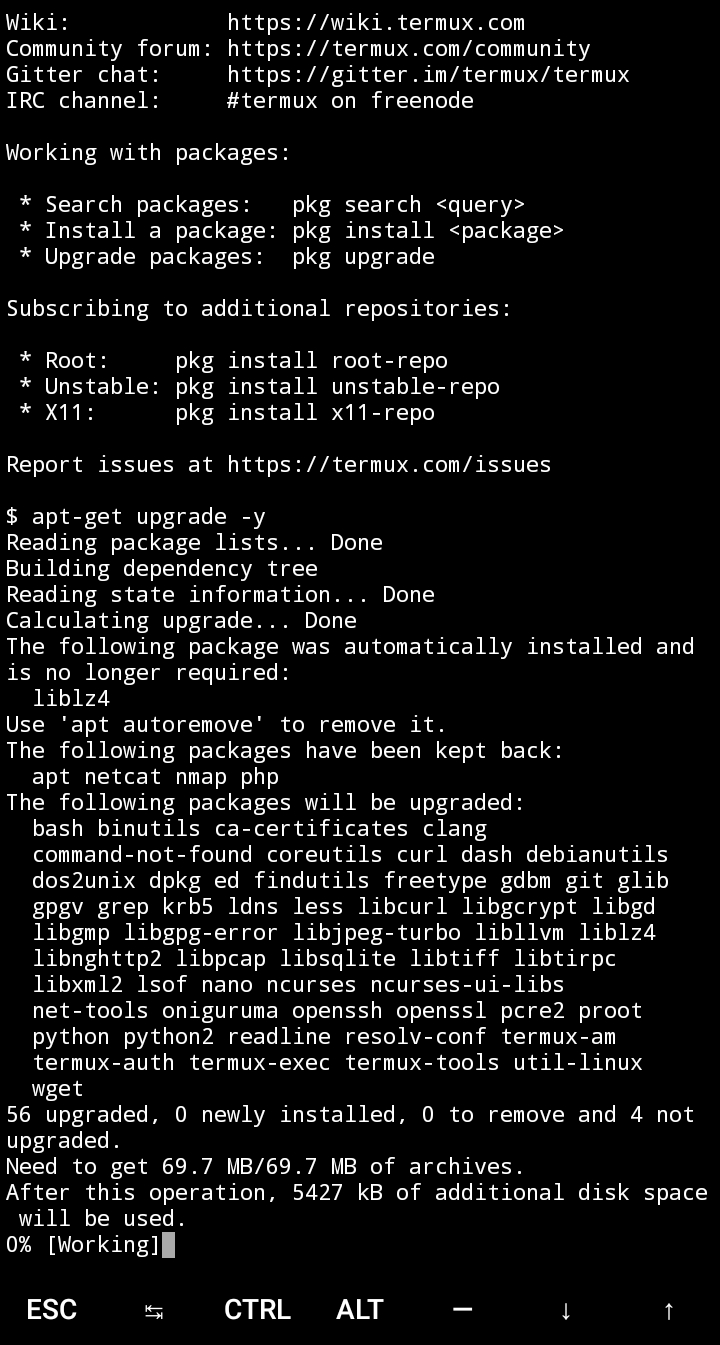 This command helps you install the newer version of the packages you have. 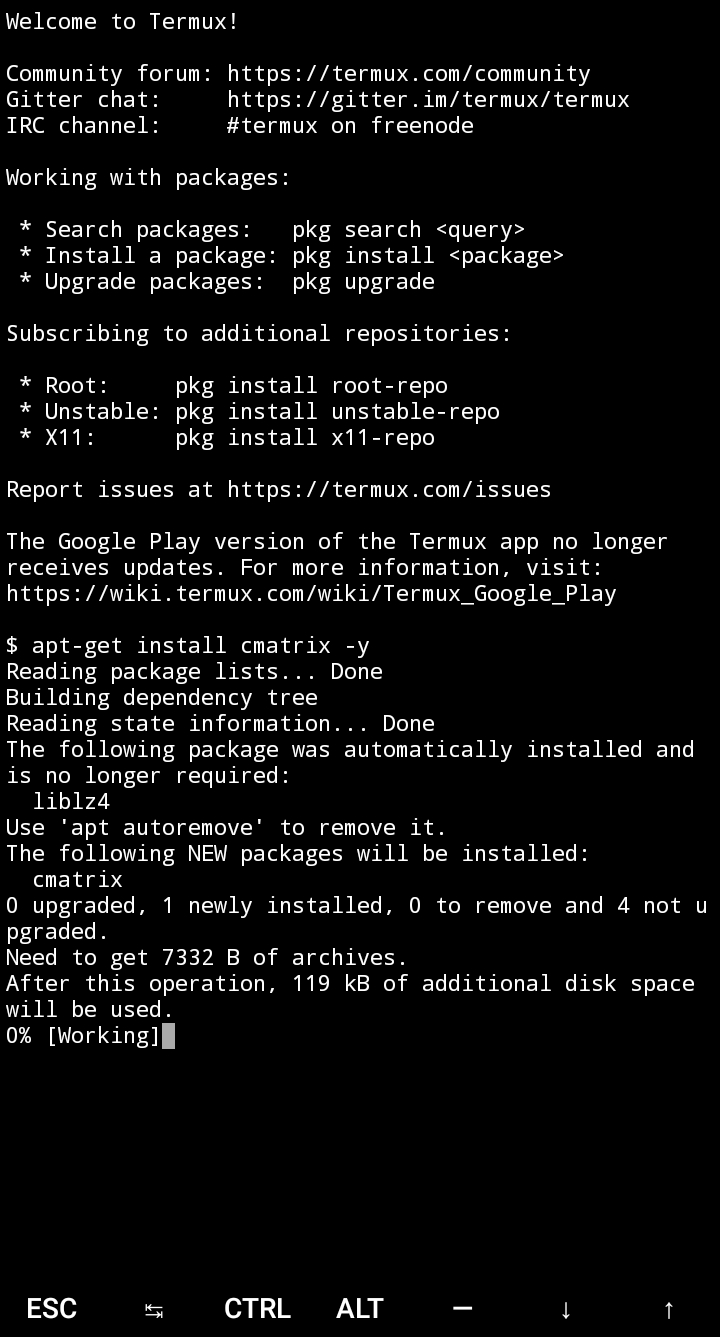 This command installs the CMatrix package in Termux. 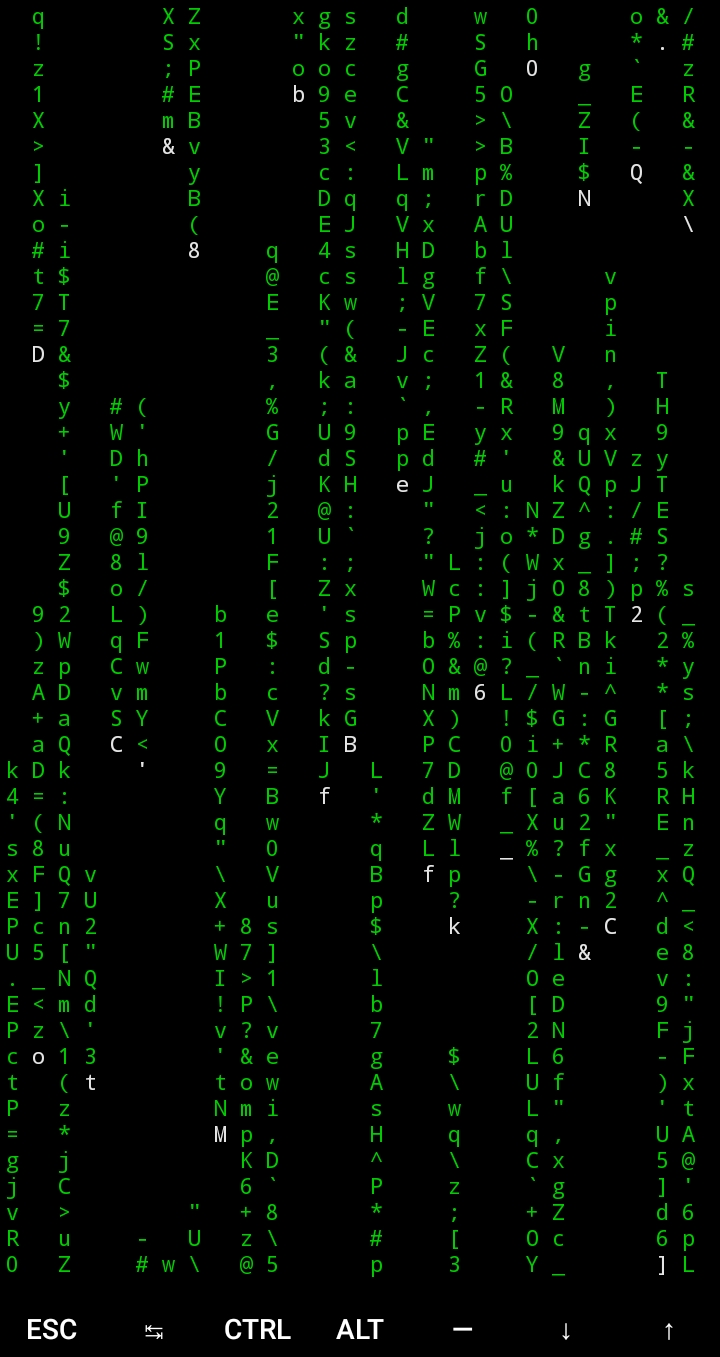 This command executes cmatrix program in your terminal.

• Different Types Of Screen Effects In Cmatrix And How To Get It ?

The asynchronous scroll is the basic effect that you get when you use Cmatrix command.

"Bold characters on" argument will randomly throw some bold text in between the matrix effect. 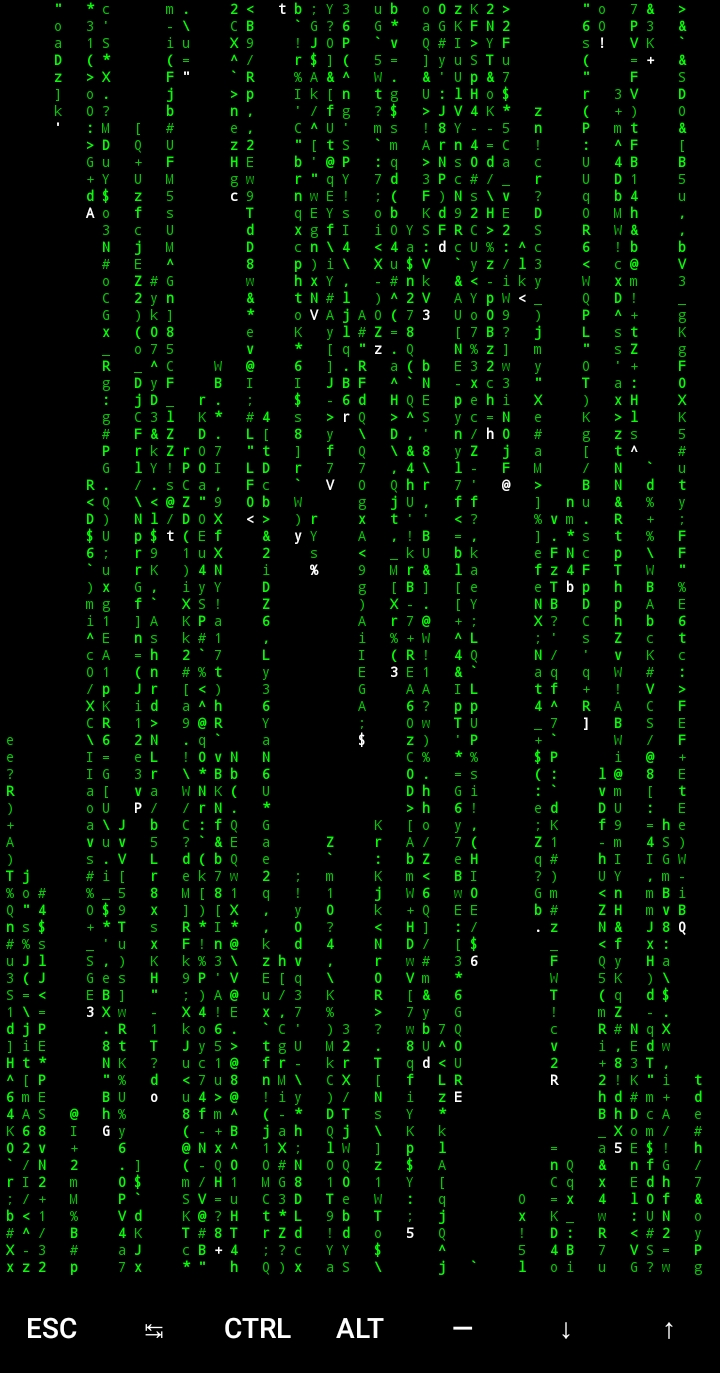 This effect will give you the rainfall effect of all bold characters. In this effect, every character will be bold. 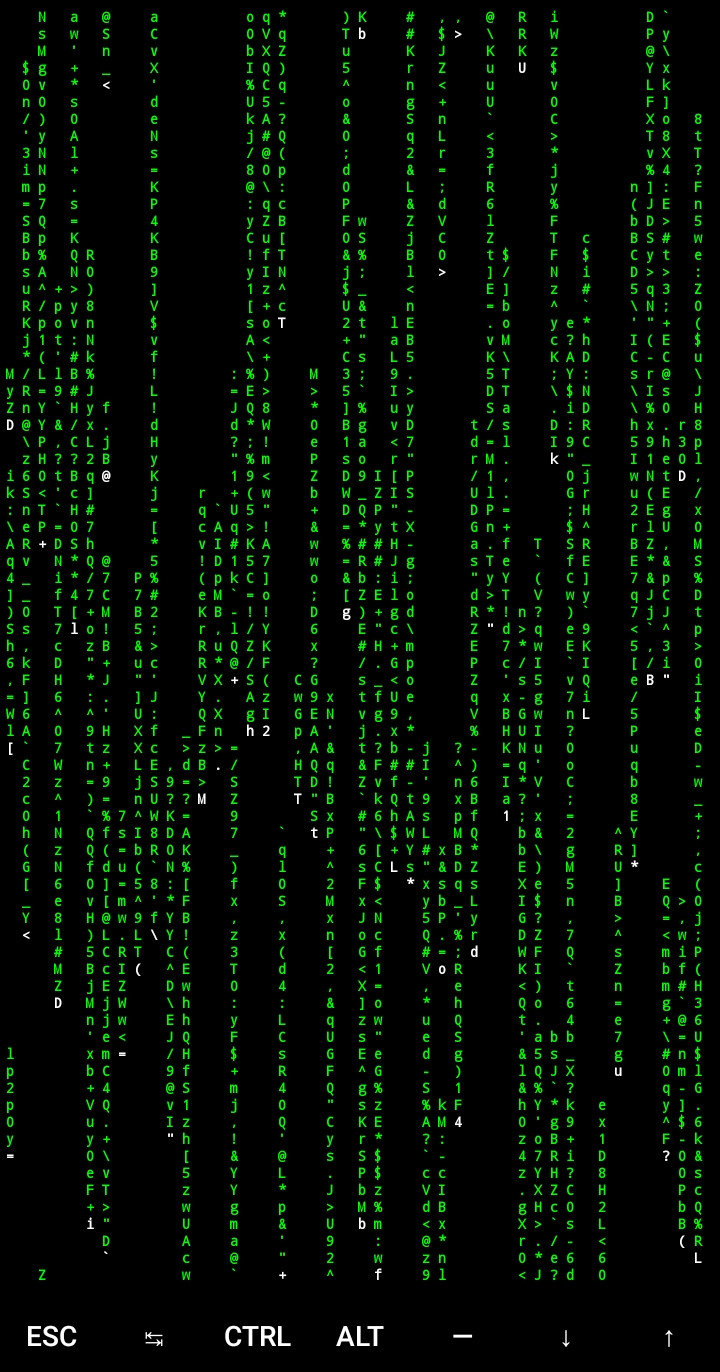 This effect will give you the real Japanese character effect that is used in The Matrix movie but if your phone does not have any Chinese font installed then instead of Chinese characters you will see some garbage value. which looks like a system crashing effect. 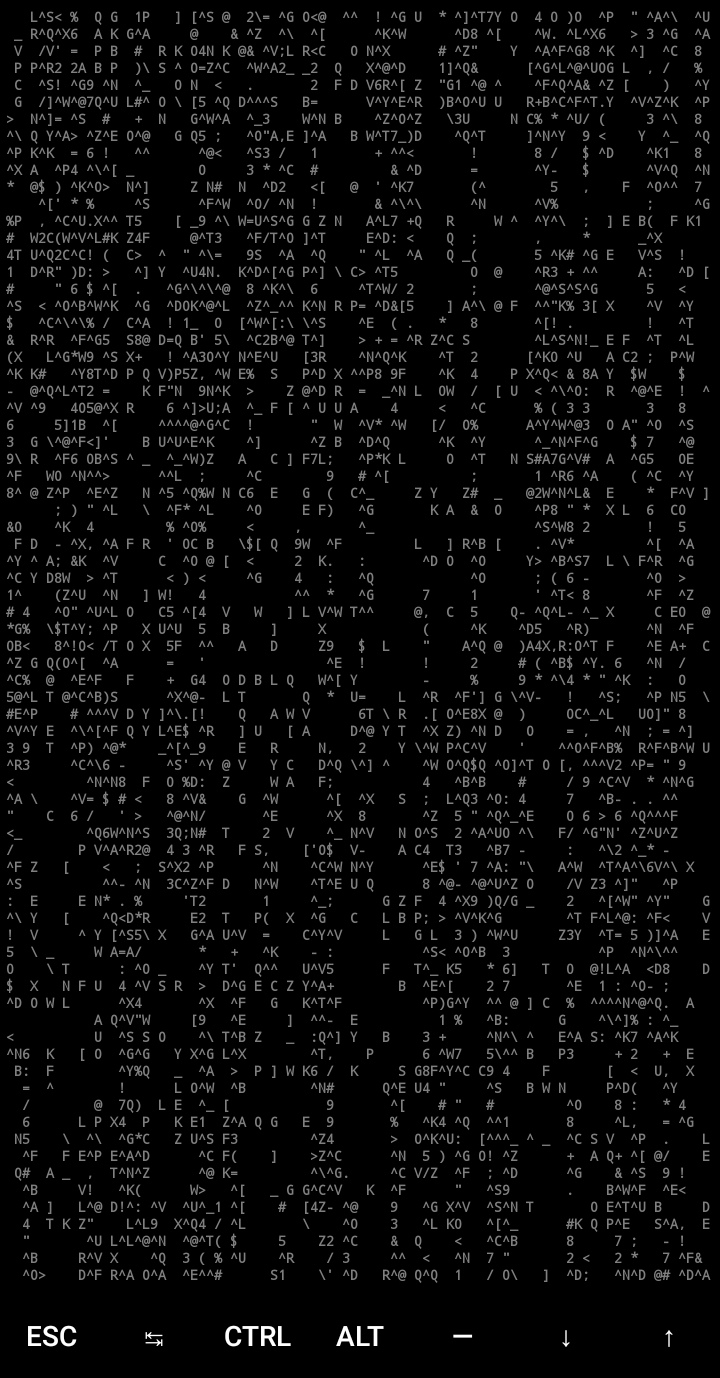 This effect will give you a feel of old-style terminal scrolling where we don't see any effects. 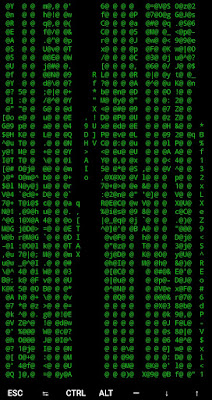 This effect will print it upward arrows on your screen and fill it with some Astric signs and with letter L . 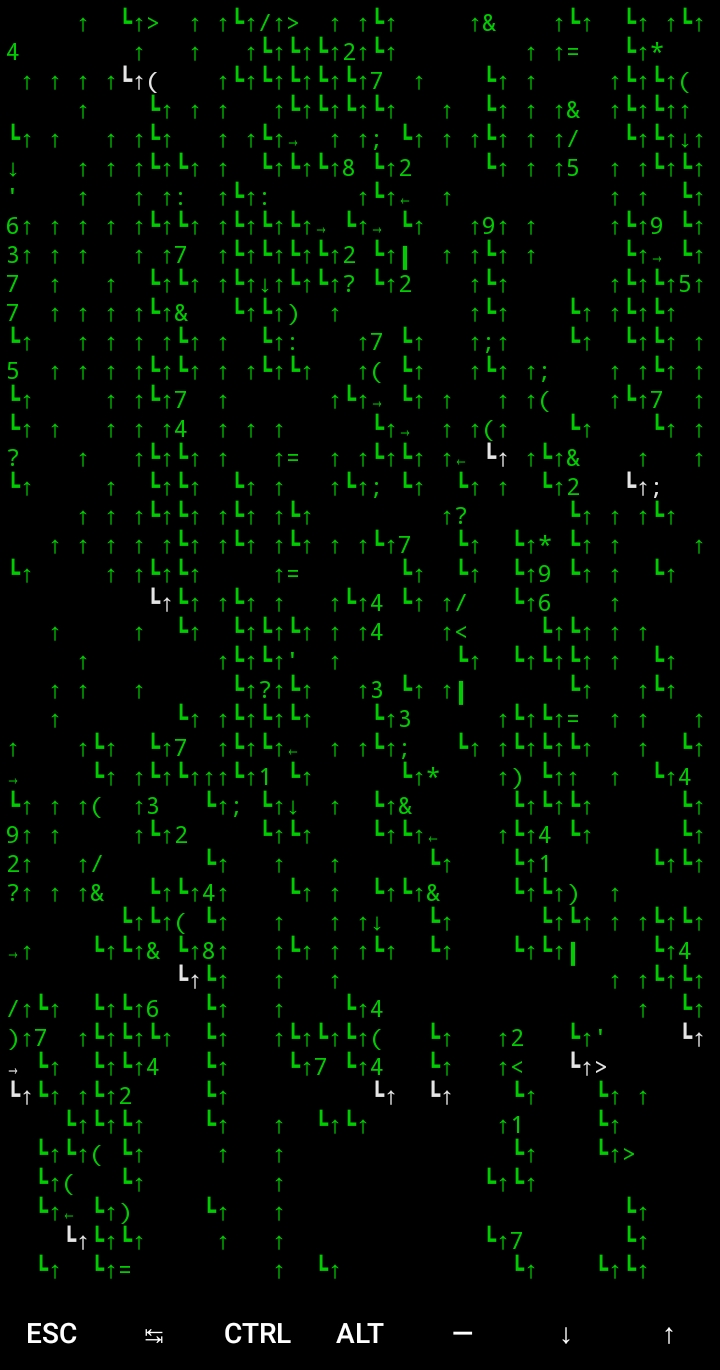 By using this argument you will be able to control the speed of the effect. The speed ranges between 0 to 10, the default speed is 4. You can change the speed by just increasing and decreasing the value in the below command. 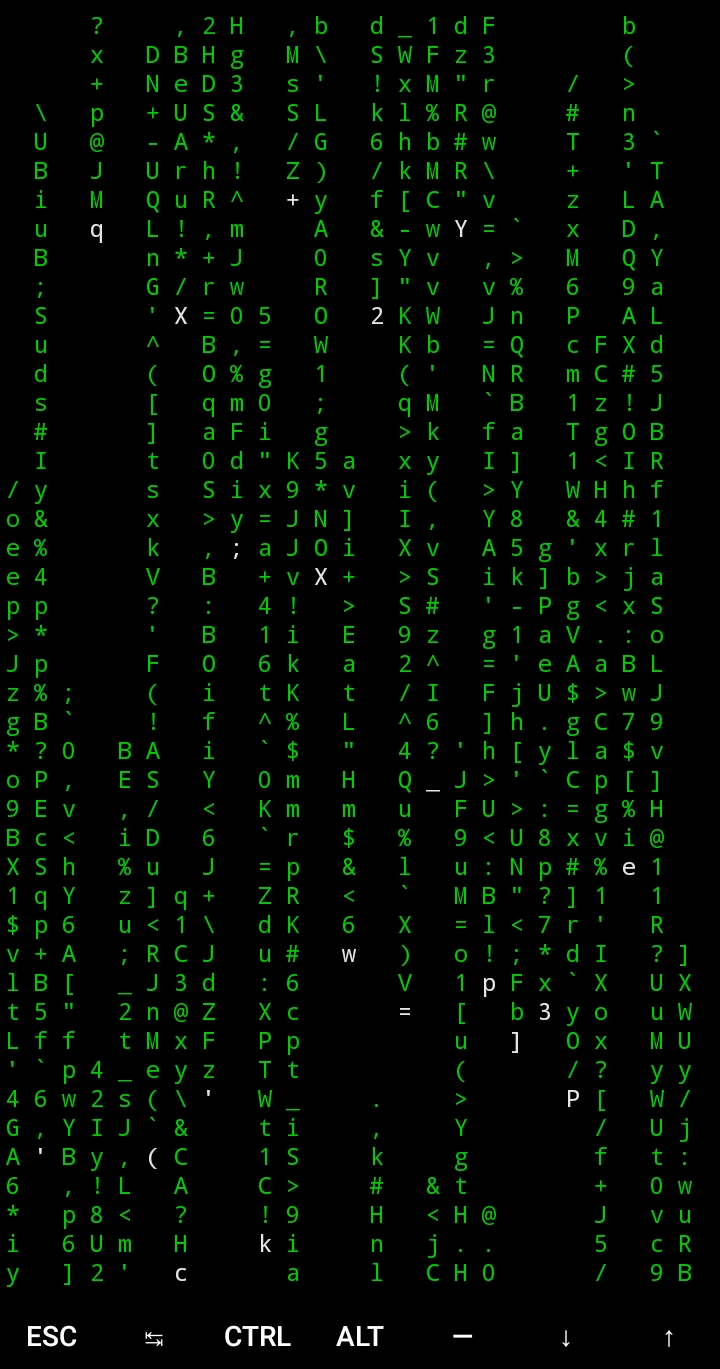 You can change the colours by using this argument. 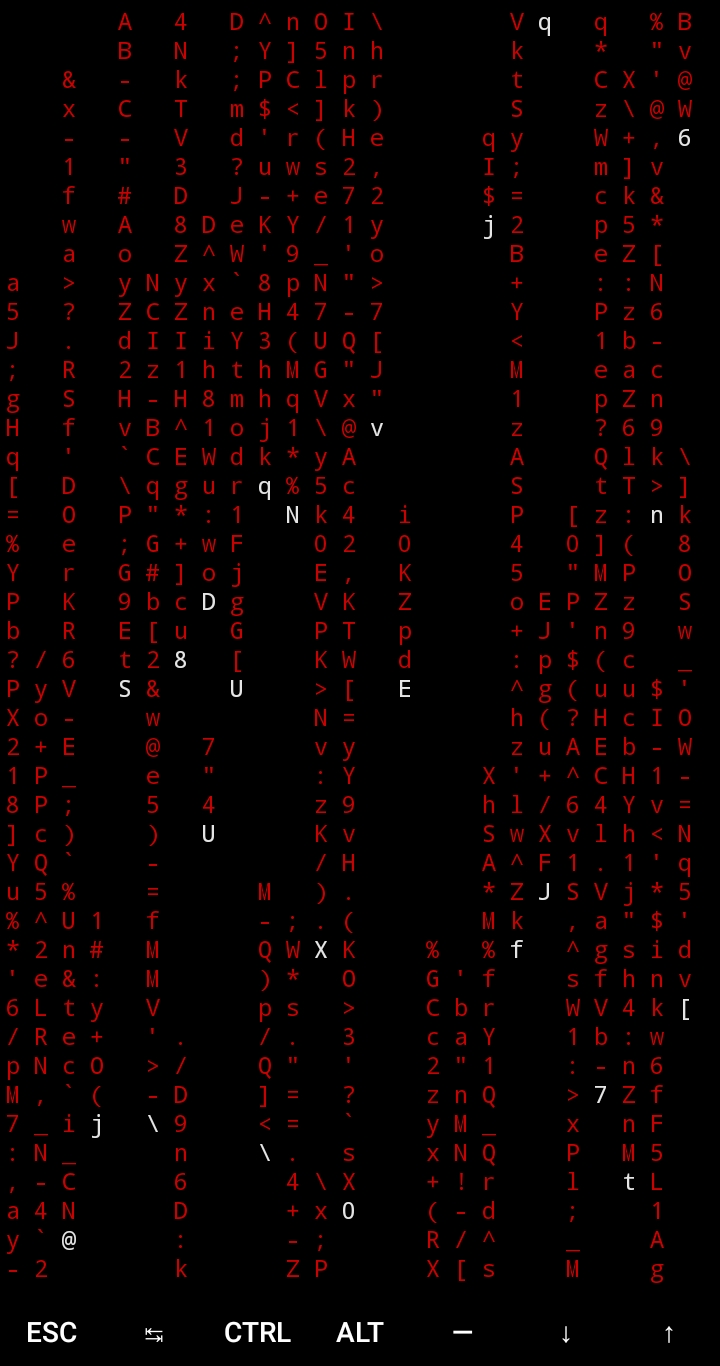 In this mode, you will be able to see multicoloured text in a matrix effect. 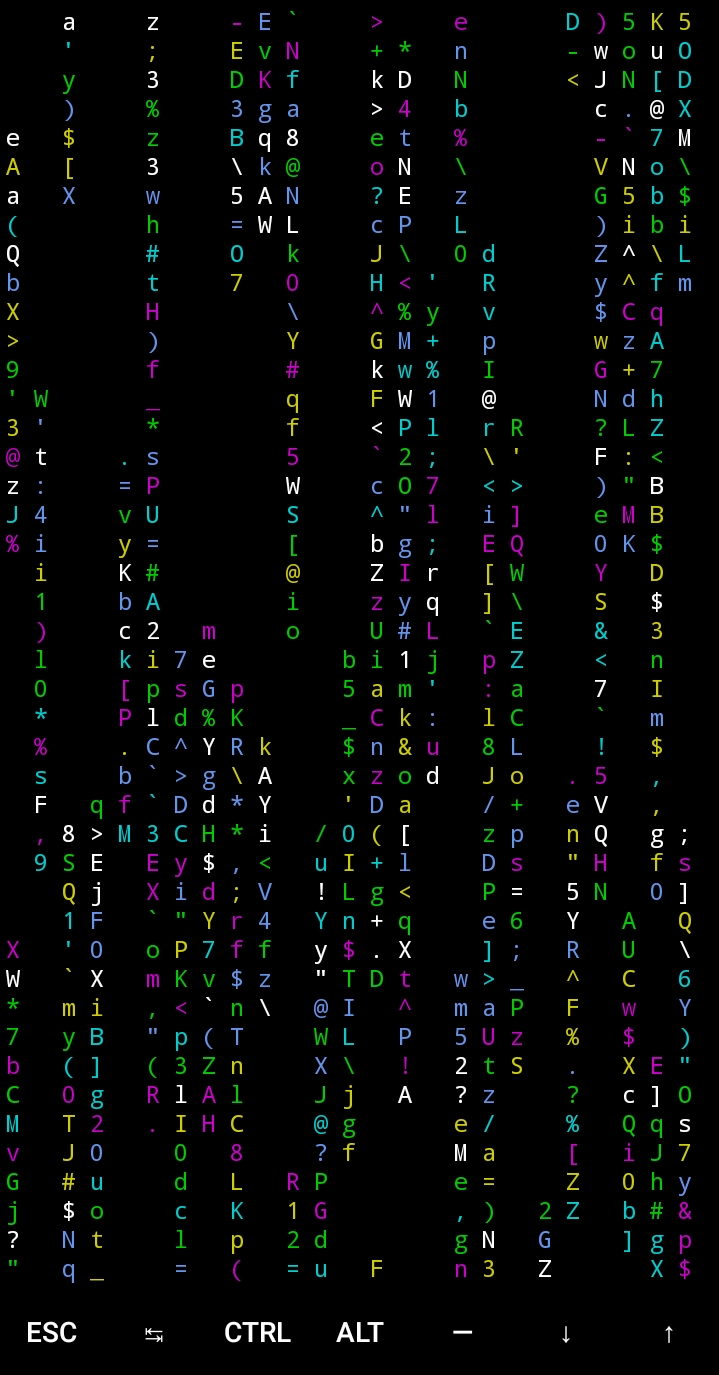 In Lambda mode you won't see e alphabets instead you will see lambda signs. 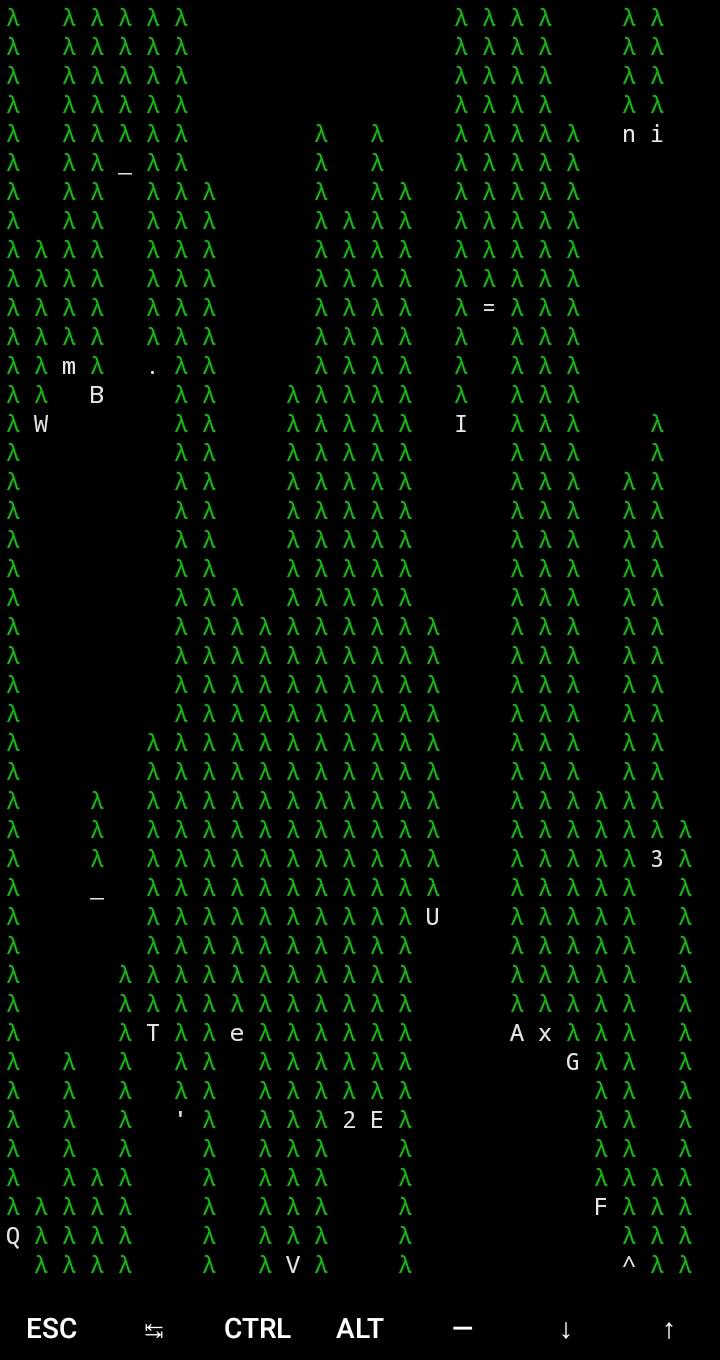 How to use ngrok in termux

How to hack whatsapp using termux

How to stop cmatrix in termux: