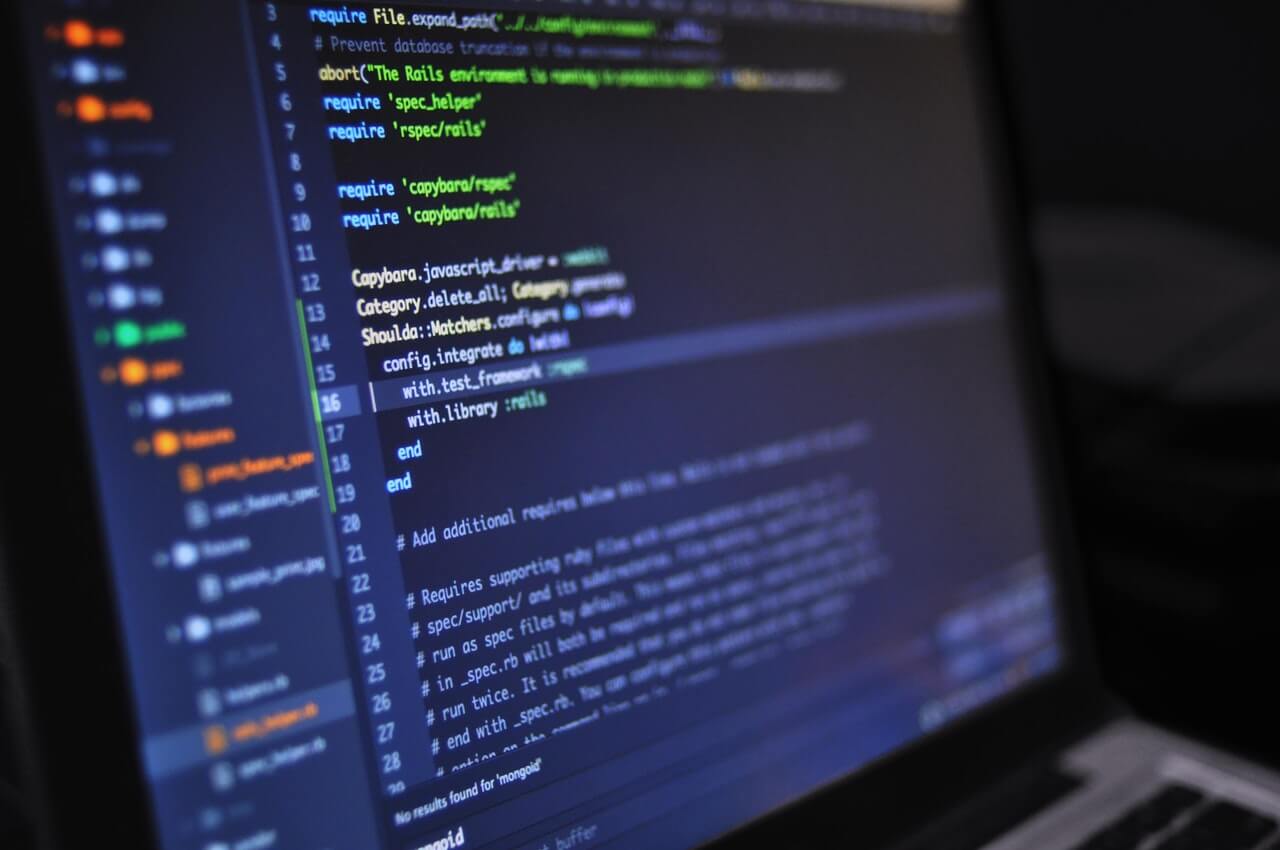 
Programming is a process of designing and developing a program for a specific task, the programming may vary from task to task,

If you're using your Smartphone & Computer Properly then it's because of Programming and you're browsing the internet right..! the websites you visit are also programmed with a front end and back end web programming languages

You may already know or maybe not

Then let's move on

Hacking is not a short term, it's huge
Suppose if Python and C++ Perform well at Cracking WiFi Password, then these Programming Languages may not perform well while using them on other projects

what programming language should I learn for hacking?

Still wondering  what programming language is most used for hacking
Then this list is must, but it's not limited

#1 The first Language is HTML 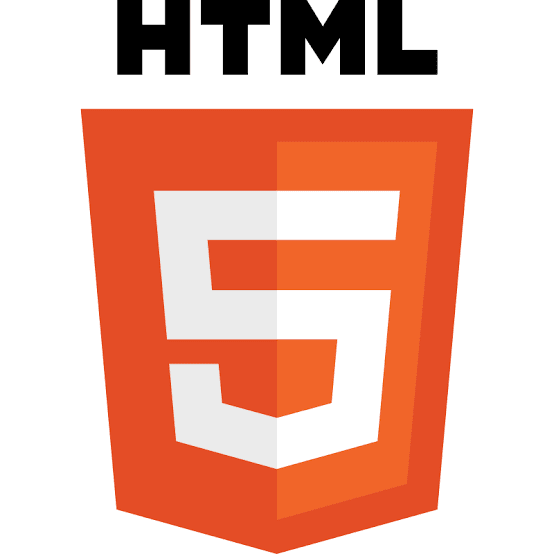 Although HTML is not a programming language, still HTML is a must-learn Language for a Hacker
HTML is used to create and design web pages, often hackers use HTML to create Phishing pages,

Our idea is not to create Phishing pages, but if you learn HTML then it will help you to understand web applications,

this is the easiest language to learn, you can learn it without previous knowledge of any other Programming Language

Do you know, HTML gave an idea to Mark Zuckerberg to code Facebook 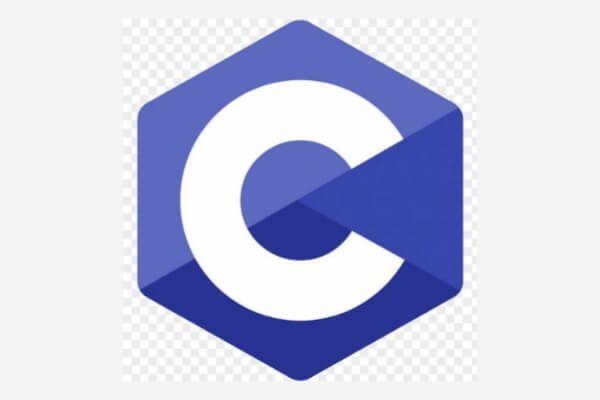 It's 2020 right, most of the people say C Programming is dead

C is an easy language to learn, if you learn C then you will learn other Programming Languages faster

In Hacking, C++ is famous for creating Keyloggers, and there are very famous Hacking Tools like DDosing,
It's a stable language with many advantages 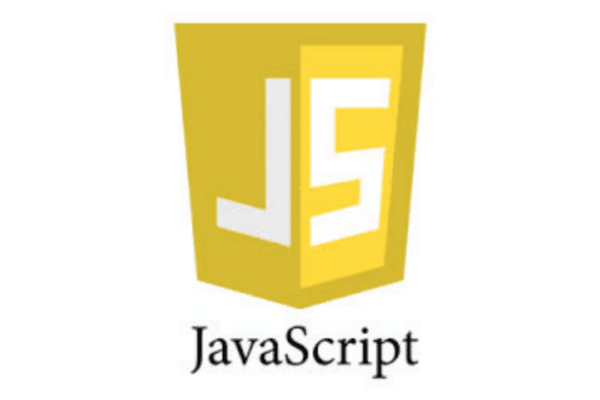 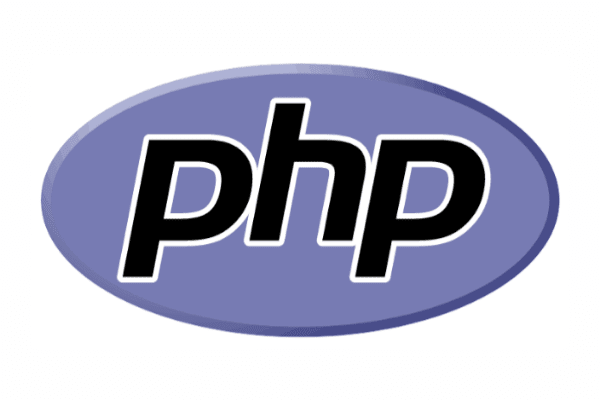 PHP is a Widely used backed web programming language, do you know Most of the websites you visit today are based on WordPress, which is developed with PHP 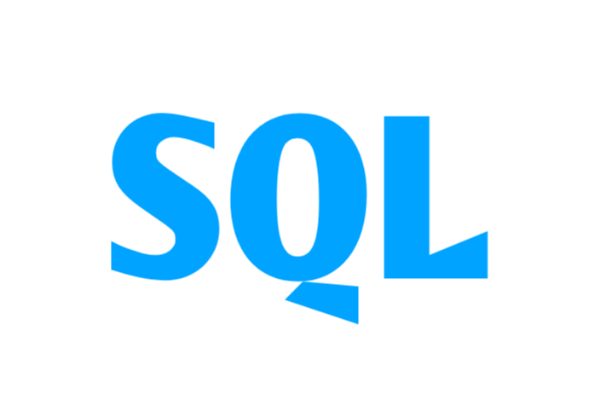 SQL is basically used to Read, Write, Delete & Update data to a database
The same Language can destroy the database too

SQL Injection is a powerful technique hackers use to get the advantage of the database, and Companies pays a high Bounty for finding SQL Injection vulnerabilities 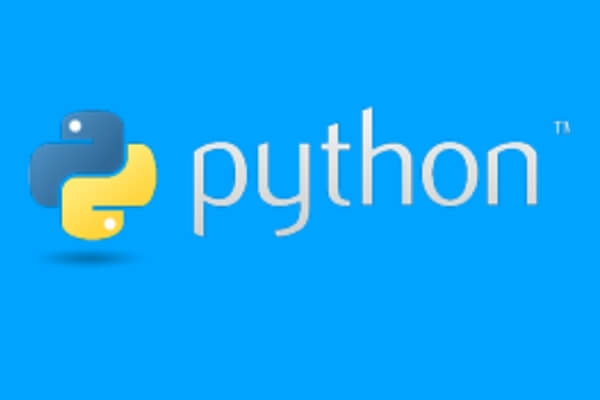 That's why Machines Learning and Data Science dominating the IT industry

There are a lot of powerful Hacking Tools written in python, however, the support for python2 is ended in January 2020, thus hackers are moving their tools to Python 3
In my opinion, Python is the most important programming language for hacking 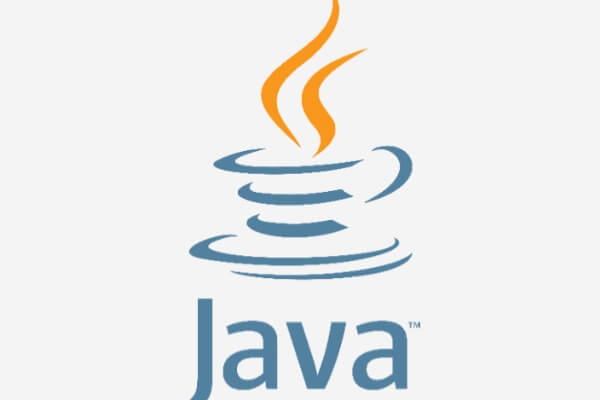 The trend of Java is not yet dead, most of the popular companies still hiring Java developers

In fact, The official language for Android development is Java
There are a lot of powerful Pentesting tools are out there, Burp suite is one of them 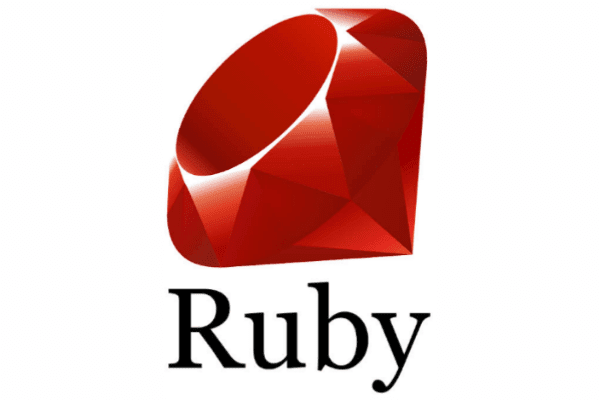 Ruby also a powerful multi-purpose programming language influenced by Perl, it's also an easier language as compared to C

There are many popular exploits are there written with ruby 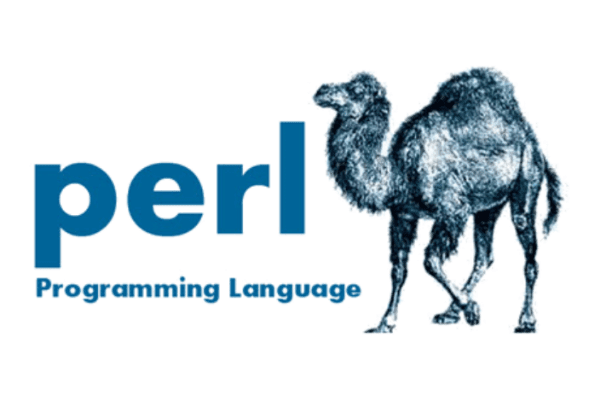 Perl is a popular language, there are too some popular exploits coded in Perl 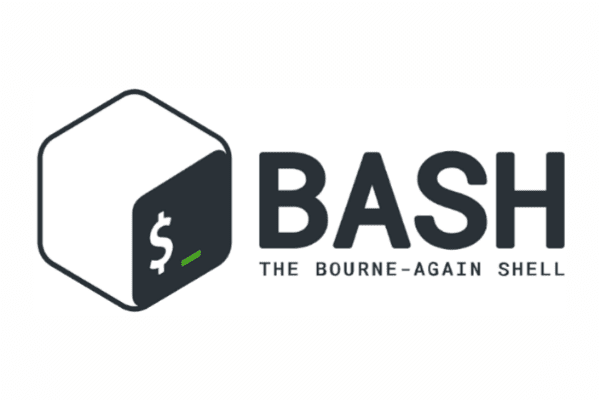 We put bash in the last, but it doesn't mean that bash is not so popular,
I think You might already familiar with bash, if so then you may know how powerful the Nmap tool