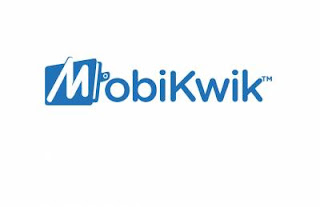 Data Breaches are not new to India, This is the story of A Digital wallet and Financial Company of India
This year Mobikwik faced a Cyber Attack that exposed almost 11 Crore  Indian customers data, this is not the first time the Company faced such a Cyber Attack earlier in 2010 they faced a similar attack by unknown Hackers
Earlier the company denied the cyber attack and threatened those who claimed that the Mobikwik data breach was real, they even tried to hide the truth
Story Highlights

In February The news became a buzz, after an individual security researcher Rajshekhar Rajaharia tweet, which he states that there was a data breach with Mobikwik Company,

According to his claims, the unknown hacker has access to Mobikwik data since January 2021,
In March Mobikwik openly tweeted claiming there wasn't any data breach with Mobikwik and the Security Researcher spreading fake news to gain media attention, and to damage the company reputation, also they stated they will take strict action against the false news
later the Mobikwik users started searching their data on the darknet site created by the unknown hacker

The hacker stated that we will completely delete the data once purchased,
Mobikwik CEO blamed their customers for the data available on the dark web, he said we didn't found any security vulnerabilities on our side, the data might be from any other source where the users might uploaded

A media-crazed so-called security researcher has repeatedly over the last week presented concocted files wasting precious time of our organization while desperately trying to grab media attention.We thoroughly investigated his allegations and did not find any security lapses. 1/n 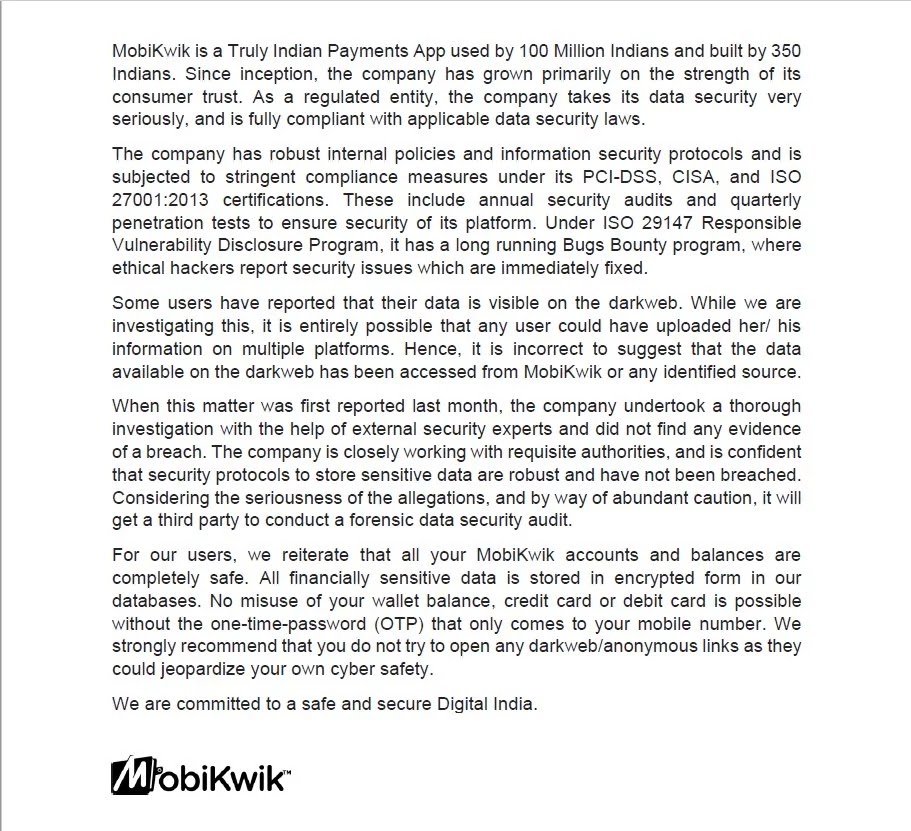 it's not yet over, many people started busting the truth of Mobikwik Company's Data leak and still, the company denied the breach
Troy Hunt, Creator of @haveibeenpwned tweeted supporting the Security Researcher

Never *ever* behave like @MobiKwik has in this thread from 25 days ago. Try Googling “mobikwik data breach” now... https://t.co/L5E4xc1ey0